Drake Stopped His Concert Because He Saw A Man Groping Women 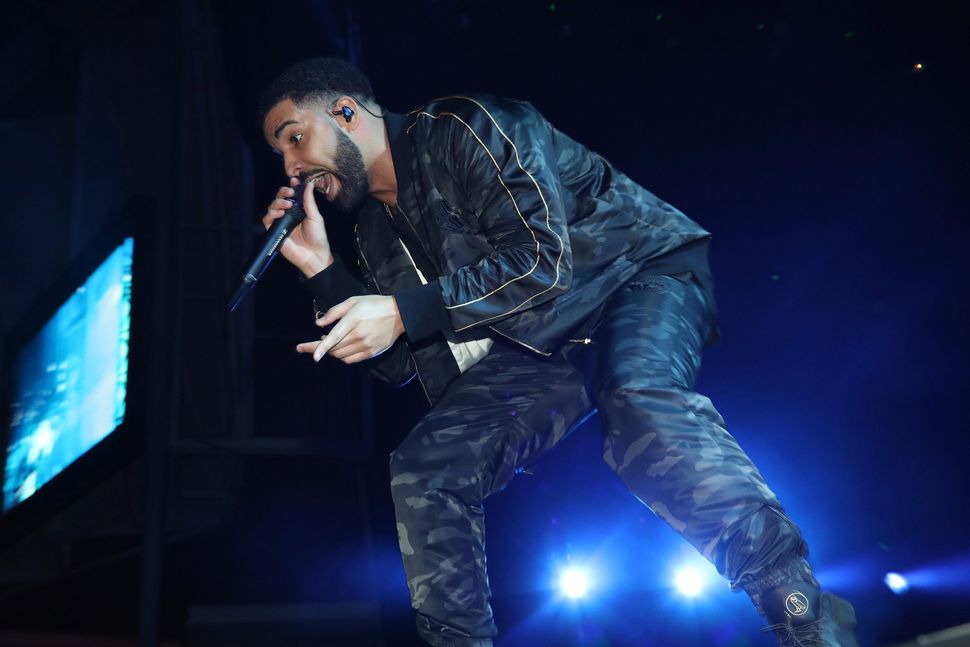 Drake has had more bar mitzvah parties than a boy should ever have, but on Tuesday he may have finally become a man. At an afterparty performance in Sydney, Australia, the polymath was rapping onstage when he saw someone in the audience he believed was groping women.

In an interaction caught on video and posted to Instagram, Drake gestures to his DJ to cut the track, and then wags a finger at an unseen member of the audience. “If you don’t stop touching girls I’m going to come out there and f**k you up” he says into the mic, to appreciative roars by the audience. “You stop putting your hands on girls”, he continues, drowned out by the audience’s cheers. A security guard is shown on camera walking through the audience, presumably to apprehend the alleged groper.

And then the music played, and Drake began to rap again.

Drake Stopped His Concert Because He Saw A Man Groping Women