Oreos Mogul Used ‘Debbie Friedman’ As Her Alias — So Wrong! 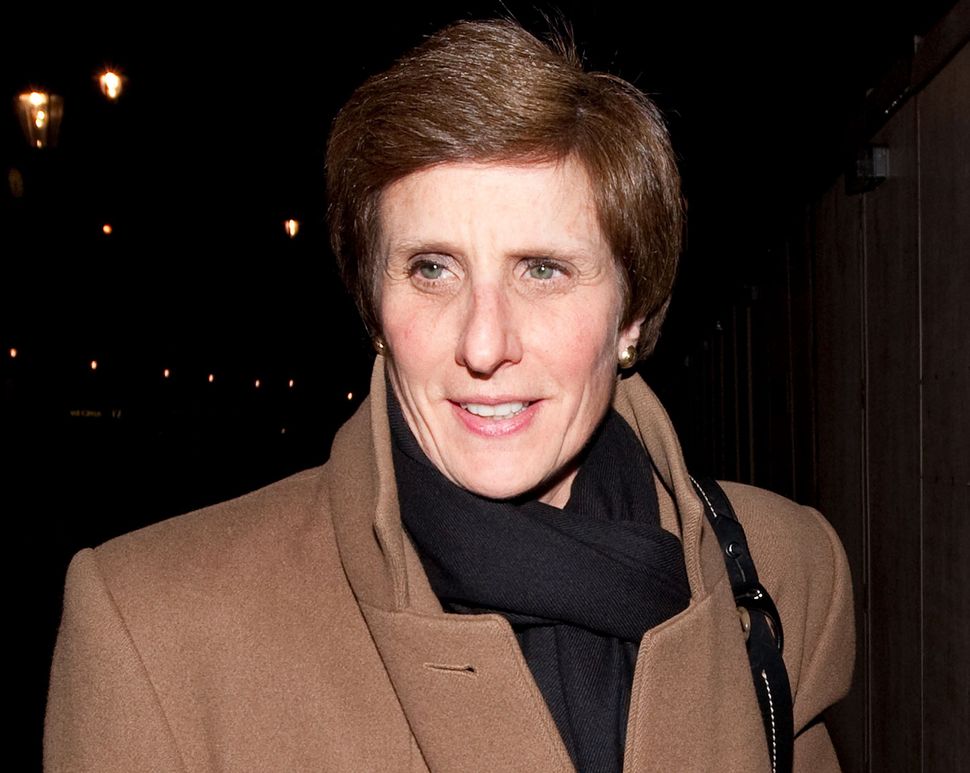 Irene Rosenfeld, the CEO of Mondelez International, which makes Oreos, Chips Ahoy, Sour Patch Kids, and more, is retiring after 11 years. In a New York Times Business section feature, we learn a lot about Rosenfeld — she was CEO of Kraft Foods and acquired the Cadbury company, despite the best efforts of Warren Buffet as well as most of the British people. She orchestrated a strategic split within Kraft and created Mondelez, where she became the CEO. She’s responsible for the re-sealable Oreo packet, she’s earned well over $230 million, and she’s great at golf.

The woman who wrote “I Am A Latke” has an unlikely second life. Image by NYT Screenshot

That’s right. While attempting to purchase a beloved chocolate company despite the bloodthirsty ire of island-dwelling, brand-loyal chocolate lovers, Rosenfeld used the name of the woman who wrote the classic aleph-bet song and lechi lach.

As Debbie (by way of Joel) might say, “And the old shall dream dreams, and the youth shall see visions, and our hopes shall rise up to the sky! We must live for today, we must build for tomorrow, give us time, give us strength, give us Oreoooooos.”

Oreos Mogul Used ‘Debbie Friedman’ As Her Alias — So Wrong!