‘I Have 100 Stories’: Natalie Portman On Workplace Sexual Harassment 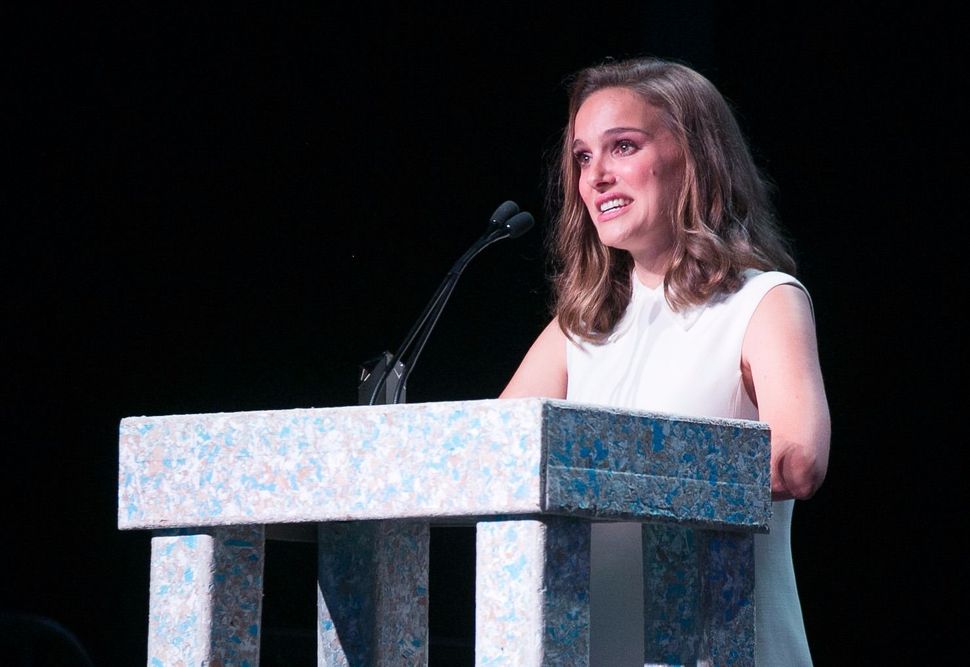 Natalie Portman has stories to tell Image by Getty Images

I’ve had discrimination or harassment on almost everything I’ve ever worked on in some way,” Natalie Portman said during a Vulture panel this week. The world-famous actress noted that like all women, she is scared while walking down the street at night.

The actress said that she wasn’t aware until recently how much of her experiences constituted harassment and sexism. “When I heard everything coming out, I was like, wow, I’m so lucky that I haven’t had this. And then, on reflection, I was like, okay, definitely never been assaulted, definitely not, but I’ve had discrimination or harassment on almost everything I’ve ever worked on in some way,” she said. She recounted a story in which she got to what she was told would be a group flight on a private jet, only to find only a male producer and single made bed on the otherwise empty private plane ride. Recalling the way she’d discounted instances like this, she said, “I went from thinking I don’t have a story to thinking, Oh wait, I have 100 stories.”

Portman went on to describe parts she turned down early in her career for fear of being accused of being overly sexual, and the discomfort of sometimes being the only woman in a workspace, which she noted is not exclusive to her field. “You’re exhausting,” she says one director told her after the Oscar winner attempted to offer an opinion about a film.

Natalie Portman, I am sorry for every time I wished to be lowered into a shallow grave rather than live one more second on a planet with someone as beautiful and accomplished as you. You are the real deal and I am ready to follow you when you choose to take your place as one of the leaders of the feminist uprising, which is undeniably your birthright.

Please explain to the world everything that has ever happened between you and Jonathan Safran Foer and I will consider us square forever.

Yours in feminism, The Schmooze

‘I Have 100 Stories’: Natalie Portman On Workplace Sexual Harassment