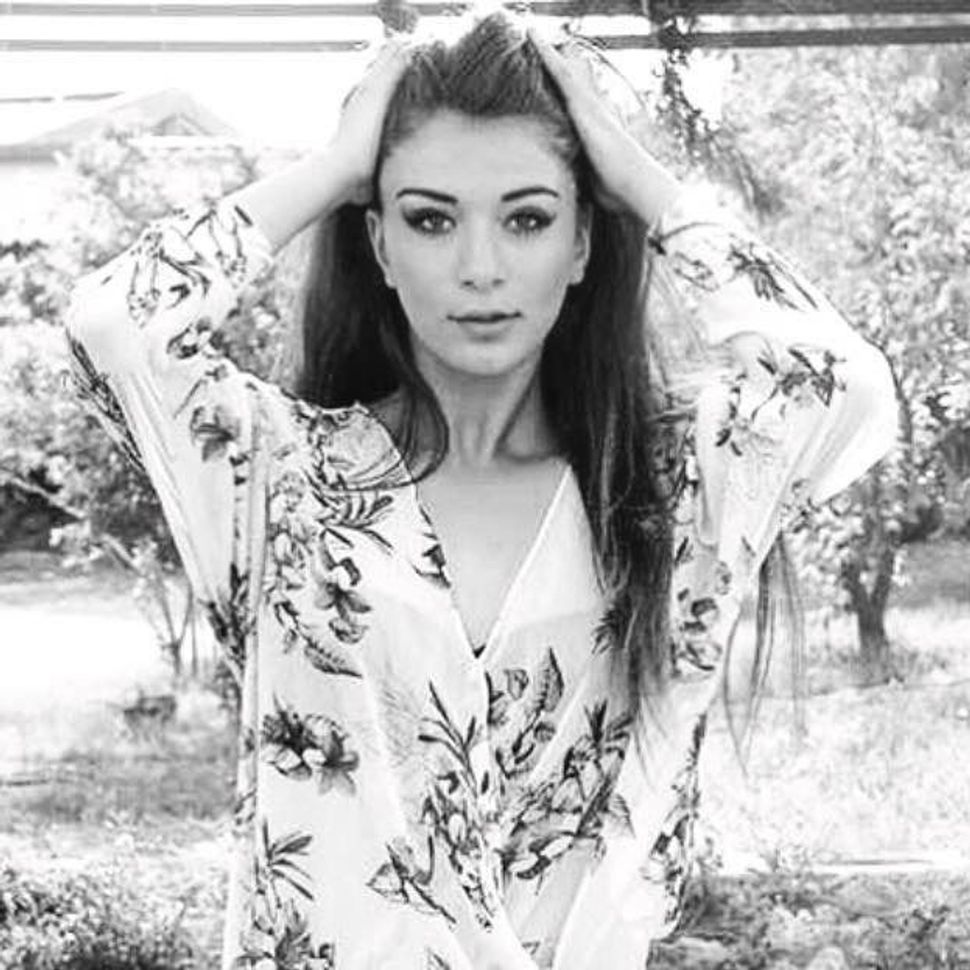 Jews and Germany, it’s complicated. But that doesn’t faze Tamar Morali, a German-Jewish pageant queen, who sees herself as the first Jewish Miss Germany.

“In a country where Jews experienced unbelievable horrors, for the first time in history there will be a Jewish contestant for Miss Germany,” said Morali. Organizers have informed her that she is the only Jewish person ever to have made it this far in the competition.

Germany may be about to have their first Jewish Miss Germany. Are they ready?

In a profile in The Jerusalem Post Morali explains how she fell in love with Israel after a gap year with Bnei Akiva. After participating in Vienna Fashion Week, people suggested she try out for Miss Germany 2018.

The organizers were enthused to have a Jewish contestant, asking Morali questions about her background and how she felt about being a German Jew. Hearing Morali speak in Hebrew to her mother impressed them.

On Sunday, online voting will open to determine who will become the public face of Germany’s most beautiful. Longterm, Morali has her sights set on Miss Universe. We here at the Forward wish her the best of luck.