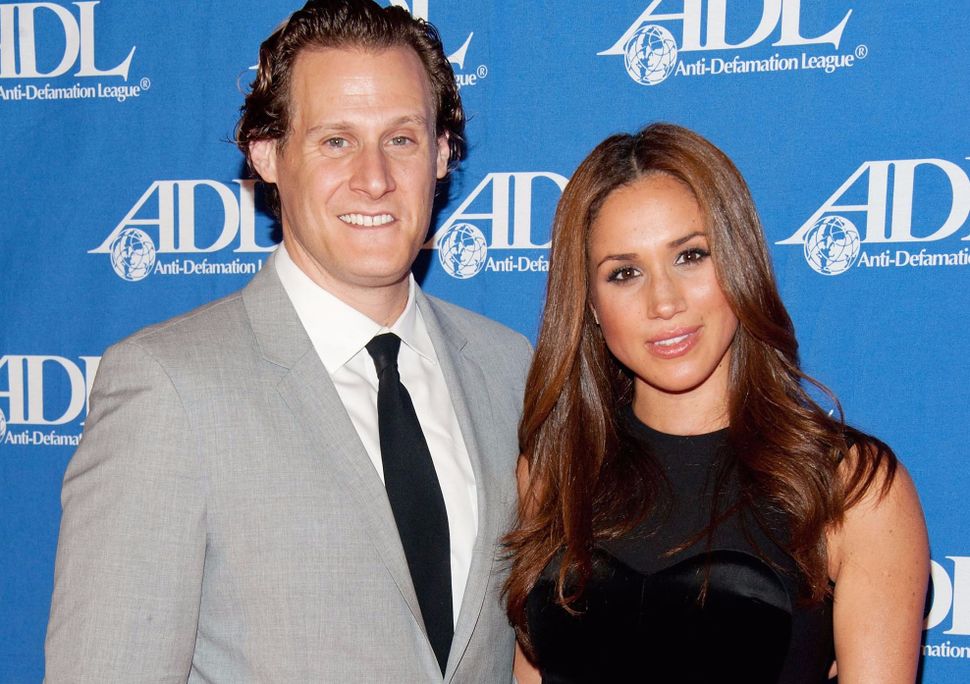 Prince Harry, eat your heart out. Image by Getty Images

Well. Well, well, well. For one brief, shining moment, we thought there might be a Jewish Princess of England. We thought Prince Harry’s girlfriend (now fiancé) Meghan Markle could satisfy thousands of years of Jewish longing. We dared to hope that a dark-haired beauty with a social justice streak and the legal first name ‘Rachel’ who tossed around the word ‘Sephardic’ might be one of ours. Forget Jerusalem — next year in Buckingham, we said.

How wrong we were.

You win this one, Roman Catholics! You win yet again! Mazal. This nearly was ours, as Rodgers and Hammerstein say (but then it wasn’t at all; not even close). By the waters of the Thames we lay down and wept for thee, Meghan Markle, and remember all we thought you represented for us finally being accepted as a people.

And yet. And yet, it is in the darkest of places that the Jewish people have always found hope. And it is in this, the humiliating loss of Meghan Markle, a fantasy who has faded from flesh into a reminder that the closest thing we have to a Jewish princess is Bernie Sanders, that we find our strength.

His name is Trevor Engelson. He is Meghan Markle’s Jewish ex-husband, and he is the chosen people’s greatest claim to the throne of England. 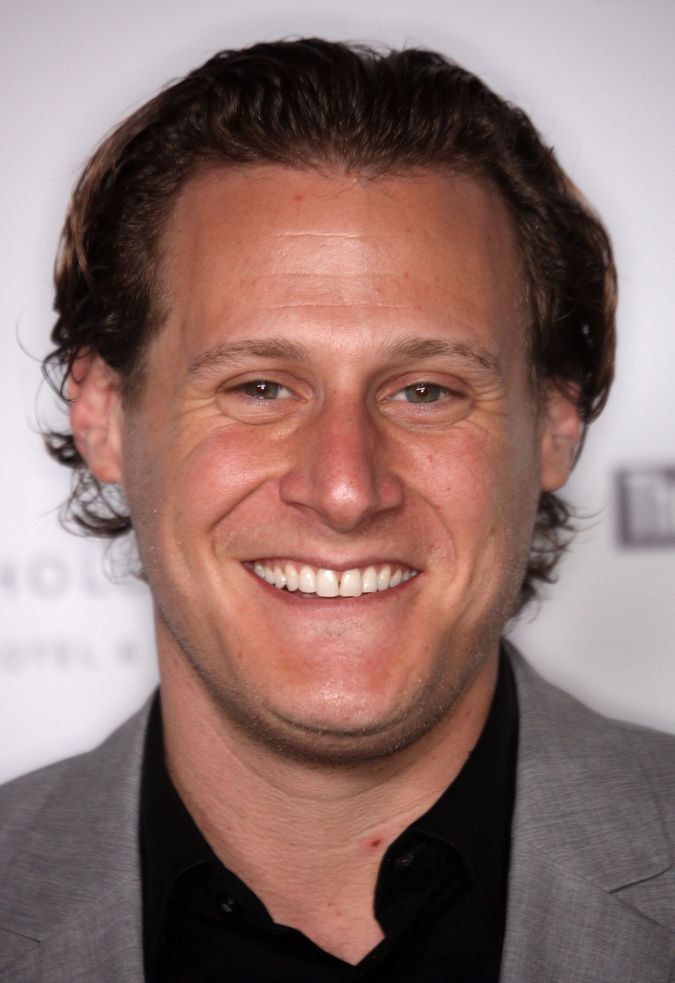 Looking for Jewish inspiration in celebrities is always a gamble. Sometimes you get Natalie Portman, a Hebrew-speaker with an Oscar who looks like she grew up inside of a magic flower. And sometimes you get Trevor Engelson, a greasily handsome movie producer who is best known for a romance movie about 9/11 that starred Robert Pattinson. (It was titled “Remember Me,” but there is no chance you remember it).

Engelson is a 41 year-old American Jew from Great Neck, New York. (He went to Great Neck High School North, if you care to know.) He studied Journalism at USC and started out in Hollywood as a production assistant, before moving into talent management and founding a production company, Underground. Engelson and Markle met in 2004 and married after dating for seven years. Their wedding was a four-day beach extravaganza in Ochos Rios, Jamaica, culminating in … get this … “a traditional Jewish ‘chair dance’” (The Sun’s description, not mine.) In spite of such a strong connection to their heritage (we thought,) the couple filed a no-fault divorced just two years later, as Markle’s lead role on the TV show “Suits” and Engelson’s production work caused long separations.

The Markle-Engelson divorce seemed relatively painless. But imagine, for one moment, how our friend from Long Island must feel. For all intents and purposes, the entire Western media right now is just Trevor Engelson’s ex’s Instagram.

So Trevor Engelson is doing what we would all do under these circumstances. He is producing a television show about his ex-wife on a major network.

Revenge is sweet (and also hopefully Emmy-winning). The untitled Fox comedy imagines the circumstances of a divorced father who shares custody with his ex-wife, a newly married British royal. Deadline’s exclusive announcement for the show, produced by Engelson along with the producer of “Modern Family,” notes that the show is fictional but that “it is fair to say that the show was inspired by real-life events.”

“Divorce is hard,” reads Engelson’s show’s pitch. “Sharing custody is harder. Sharing custody with the British Royal family when your wife marries a prince, in the unforgiving spotlight of London’s tabloid media, is next level.”