Has Slavery Show From ‘Game Of Thrones’ Creators Been Abandoned? 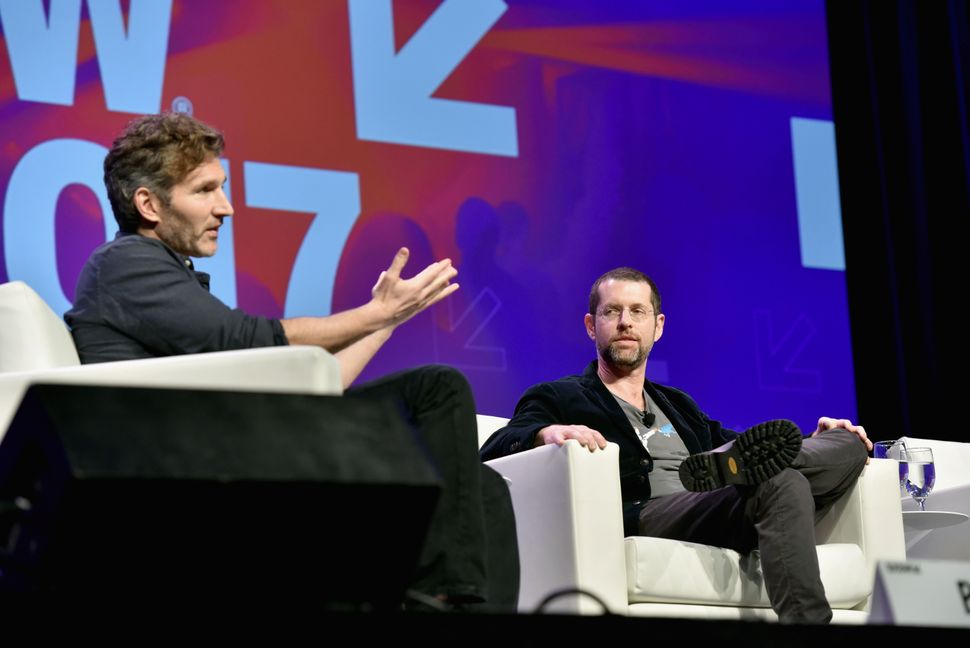 If you don’t care to envision an America where slavery was never abolished, you certainly aren’t alone. When the Jewish creators of “Game Of Thrones,” D.B. Weiss and David Benioff, announced that their next venture was an alt-history show where slavery had never been abolished, eminent scholar Ta-Nehisi Coates felt hehad to get involved. The ire of the nation was raised.

Did all that furor achieve its goal? It just might have.

In the Washington Post’s recent piece about what HBO might do after “Game of Thrones” a source said that the creators “are not actively working on it.” “Confederate” might still be in development, but it is a long way away from going into production.

The creators of “Game Of Thrones” have not exactly been heralded for their own show diversity. John Boyega famously pointed out that “there are no black people on Game of Thrones.” A show like “Confederate,” dealing heavily with issues of race and power, might not be in the best hands with people with such a spotty track record.

Word from HBO has it that “the four showrunners are working on different projects and won’t be able to focus on this new project for a while, maybe 18 months.” Nichelle Tramble Spellman, D.B. Weiss, Malcolm Spellman, and David Benioff are all busy with their own projects (shooting the final season of “Game of Thrones” is also sure to take up some time) and possibly distracting themselves from the cultural cataclysm that is sure to hit if “Confederate” makes it to prime time.

Perhaps the #NoConfederate rabble-rousing hashtag on Twitter forced some executives at HBO to contend with the idea that perhaps now is not the best time for an alt-history, slavery fanfic piece of prestige television?

We may never know.

Has Slavery Show From ‘Game Of Thrones’ Creators Been Abandoned?