Look Out Aesop, Jenny Slate Is Muscling In 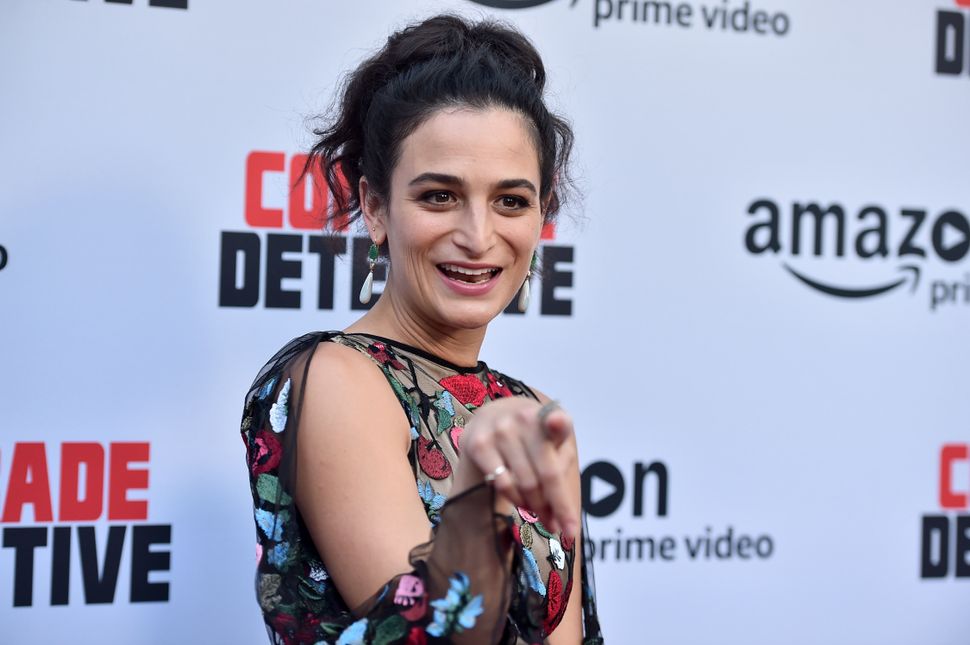 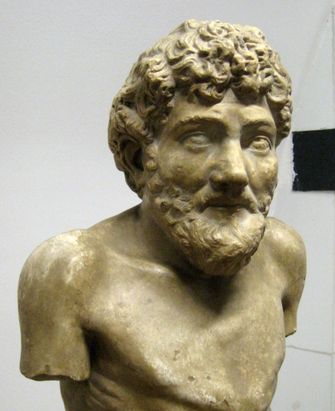 A fable is a moral tale that often features animal characters. Think the boy who cried wolf or the story of the tortoise and the hare. Most of the fables that we’re familiar with were written by the legendary Greek slave Aesop. But not anymore. Not now that Jenny Slate is releasing a book.

Jenny Slate is a comedienne, a self-described Animaniac, a reason for Twitter to exist and now a writer of books. As well as making waves for reuniting with her beau Chris Evans (otherwise known as Captain America and regular contender for Top Hollywood Chris), Slate is making ripples for her new book deal.

According to Entertainment Weekly, Little, Brown and Company acquired the book, to be published in 2019.

Instead of going the celebrity memoir route, the book will be a collection of fables and feminist essays. So look out Aesop and Naomi Wolf, Jenny Slate is here and she’s come to convert her dynamic, electric stage presence into word form. We are finally judged deserving of a Jenny Slate body of work that is longer than 140 (or 280) characters.

“There is so much natural magic to being a human, and in feminism as a movement and a way of life,” Slate said in a released statement. She continued, “[I hope to] explain where I find this magic, and how it feels to be alive and a woman in today’s wild world. Let’s get going!”

Look Out Aesop, Jenny Slate Is Muscling In