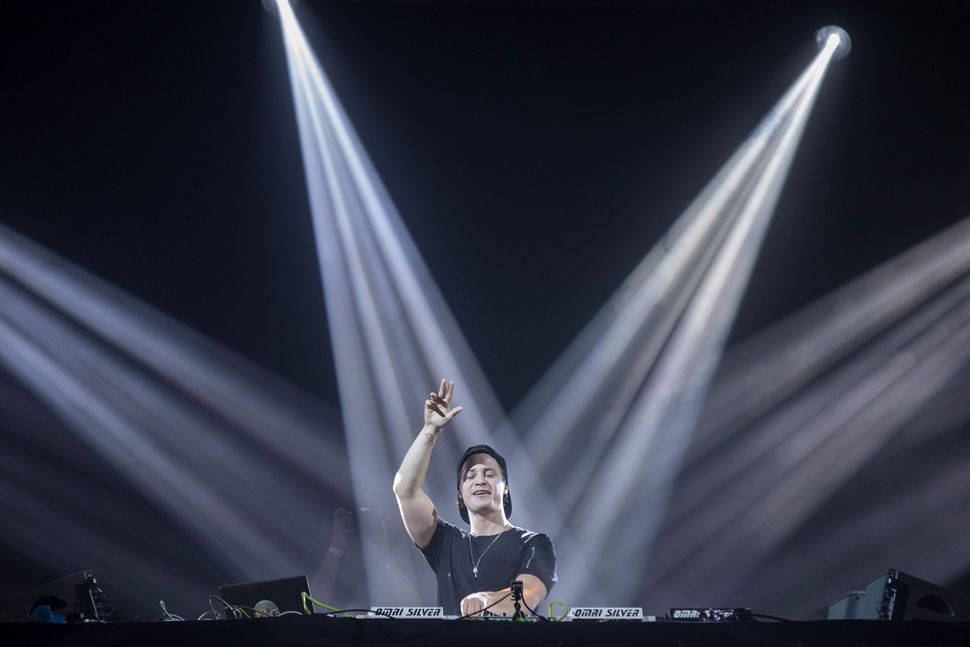 And Kygo, the Singapore-born Norwegian DJ, knows exactly what the Dead Sea is.

The multi-hyphenate musical talent floated in the famed waters on Monday after playing a massive show in Tel Aviv over the weekend. The show was the artist’s first in Israel, but it seems he’s taken to the country. Look closely at the picture — that’s an Israeli newspaper.