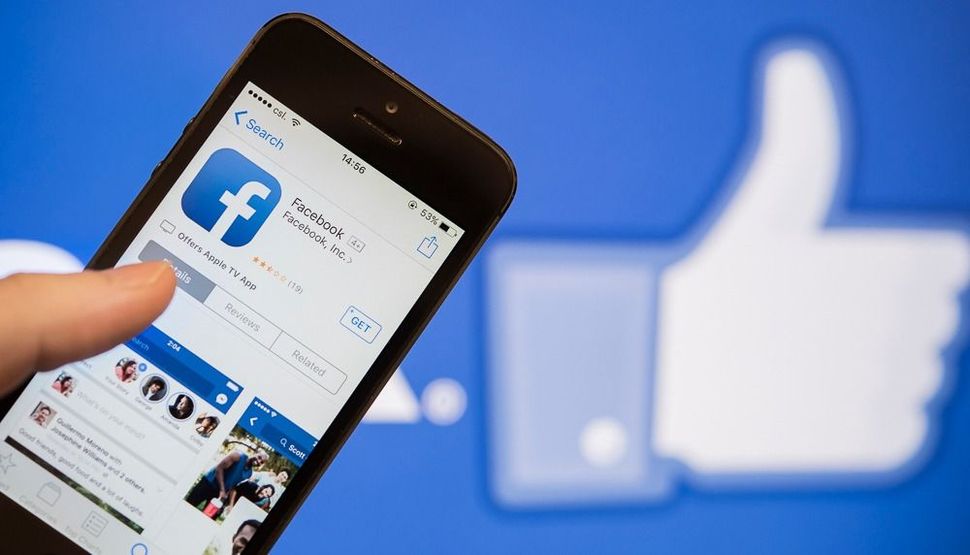 Ironic misandry in the form of “ban men!” and “I want to take a nice long soak in male tears!” has become pretty popular lately. Yet, as a new piece in The Daily Beast revealed, women can be banned for calling men scum on Facebook. ProPublica’s investigation into Facebook’s algorithm revealed that white men are, for some bizarre reason, considered to be a protected group on the site. Like Jews, or LGBT people, or Muslims.

In this world of sexual harassment and political dysfunction, social media has at times been the great equalizer. Women may only make 78 cents to a man’s $1 but any woman can open up a social media account (and have her information sold to a data farm) just as easily as a men can. Yet, despite having a COO who has explicitly exhorted women to “lean in” to be empowered, it turns out that Facebook’s decisions about who qualifies as a member of a protected of group are… not as nuanced as they should be.

Countless women have taken to Facebook to express their irritation, anger, disappointment and disgust at men in the wake of a spate of allegations against high ranking media and political figures. These women have found themselves banned from Facebook for anywhere from one to seven days. Examples of things you can’t say on Facebook include “men, y’all are ugly” and ‘men are trash’ and “menfolk you disappoint me muchly.” Perhaps not surprising for a company where the majority of the employees are male.

So can there ever really be free speech when privacy is dead and we live in a non-representative technocracy? How quickly do men get banned for calling women scum? What is wrong with the world? All these and more, I shall go and ask Siri.