Here Are Sketches Of Meghan Markle’s Wedding Dress. Or Are They? 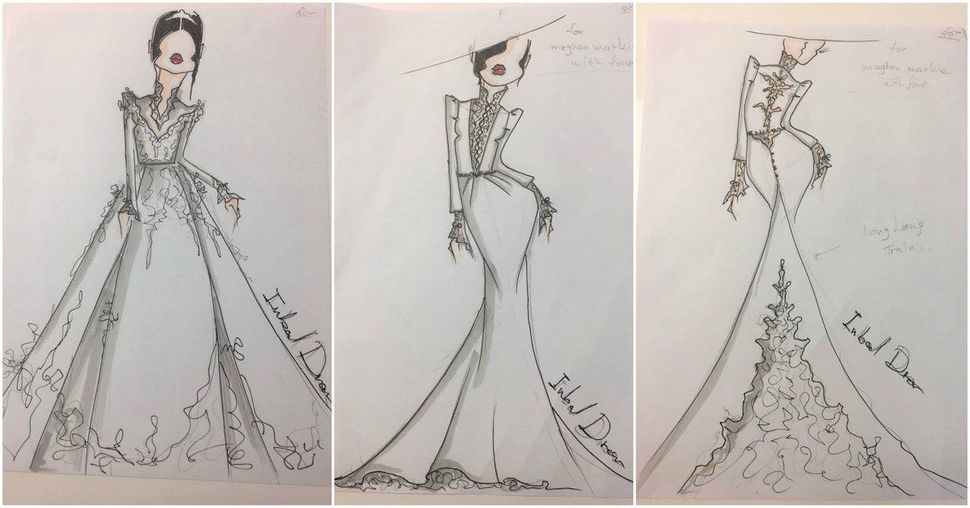 Speculation over who will design Meghan Markle’s wedding dress became even more frenetic when sketches for the gown made by Israeli bridal designer, Inbal Dror, were leaked this morning.

Despite the claim that Dror was a viable option, there are conflicting reports about its veracity. TMZ said that Dror “confirmed Monday she was contacted by the Royal family”, while Business Insider maintains that a spokesperson declined that the palace approached them and that “we have been responding to an initiative of the Bridal Council.”

This seems less of a legitimate claim and more of a way for Dror to capitalize on the bridal fever that has captivated the world in light of Prince Harry and Meghan Markle’s engagement. Just last month, Galia Lahav, another Israeli bridal designer, made headlines for designing tennis champ Serena Williams’ bridesmaid dresses for Williams’ wedding to Reddit founder Alexis Ohanian. It is possible that Dror saw an opportunity to garner free marketing by “leaking” sketches that would fuel speculation. 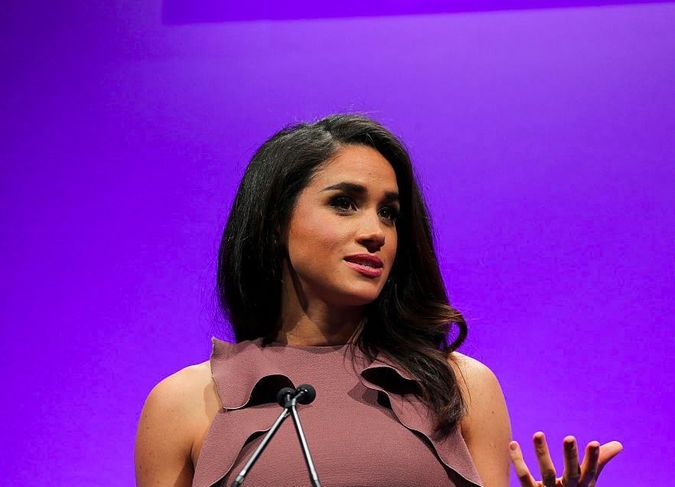 The fact that these sketches were leaked points to the improbability that Inbal Dror would be chosen to design Markle’s dress. The Royal family is notoriously private, especially when it comes to royal wedding prep. For both Kate Middleton and Princess Diana’s wedding, the dress designer wasn’t announced until a week or two before, and the wedding dress itself wasn’t revealed to the public until the ceremony. Even if Dror was considered in the running, this “leak” would likely disqualify her.

Besides, the sketches are hardly representative of Markle’s classic, preppy style. They depict tightly fitted bodices, high-neck Victorian collars and boudoir-inspired lace insets; it’s hard to imagine Markle wearing a dress with so much frou-frou.

Here Are Sketches Of Meghan Markle’s Wedding Dress. Or Are They?