Is Judge Judy Being Paid Too Much? The Talent Agency Suing CBS Thinks So. 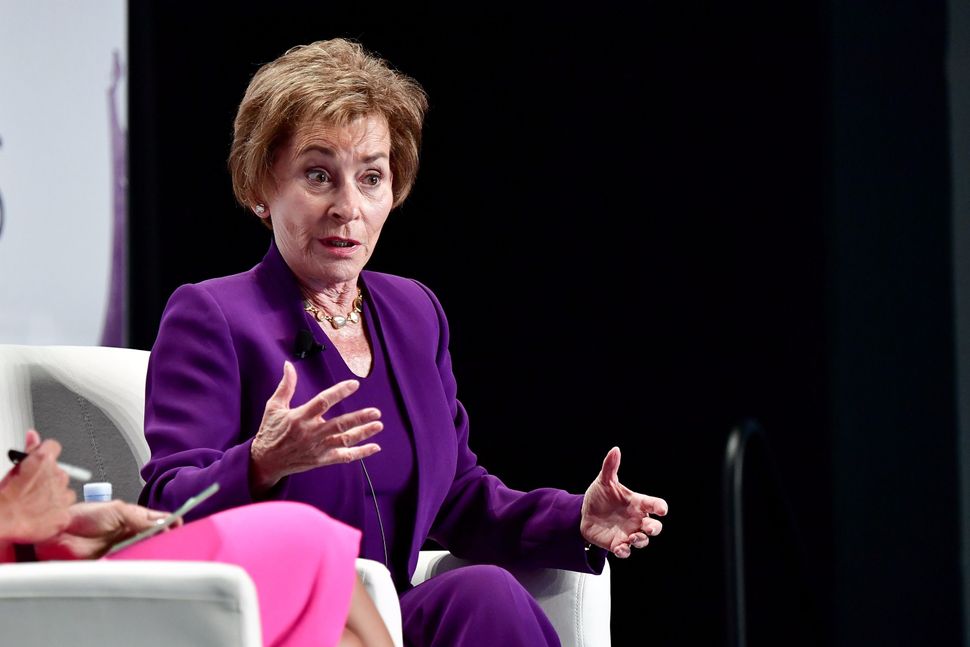 As Judge Judy Sheindlin likes to say, “You wouldn’t know the truth if it got up and slapped you in the face.” If she’s right (and she often is,) talent agency Rebel Entertainment Partners had better duck and cover. The syndicated megastar, whose daytime courtroom show makes an annual net profit of over $75 million for CBS, is the subject of a lawsuit. The issue in question: Does Judge Judy make too much money?

Sheindlin’s current salary is $47 million, which she said in a deposition earlier this year is a number she comes up with and CBS gives her “because they have no choice.” The talent agency, which had an early hand in the hit show’s creation, is claiming in an ongoing lawsuit that Sheindlin’s apparently exorbitant salary cuts unfairly into the agency’s profit benefits. Rebel is entitled to 5% of the show’s profits and they feel deprived because CBS is able to deduct Sheindlin’s salary and major insurance policy.

Things are getting pretty meta for the so-called “court-show queen,” as new papers filed by Rebel suggest that CBS is not treating the agency fairly as a “profit participant,” and, since the culprit is Sheindlin’s high salary, they may see her in court.

In 2013 Sheindlin’s salary was $17 million above the next highest-paid syndicated TV host at the time, John Stewart. In light of this, the talent agency called Sheindlin’s annual earnings “significantly in excess of a reasonable salary.” If Sheindlin’s eponymous show nets $75 million a year, is she really overvaluing herself by demanding around 60% of the profits? Should she be paid less just so large corporations can rake in the dough off her good name?

It’s times like these, when she is being told that she is not worth her salary and should face financial losses, that we hope Judge Judy will reconsider the position that she does not subscribe to feminism, a movement that knows a thing or two about fair pay.

Is Judge Judy Being Paid Too Much? The Talent Agency Suing CBS Thinks So.