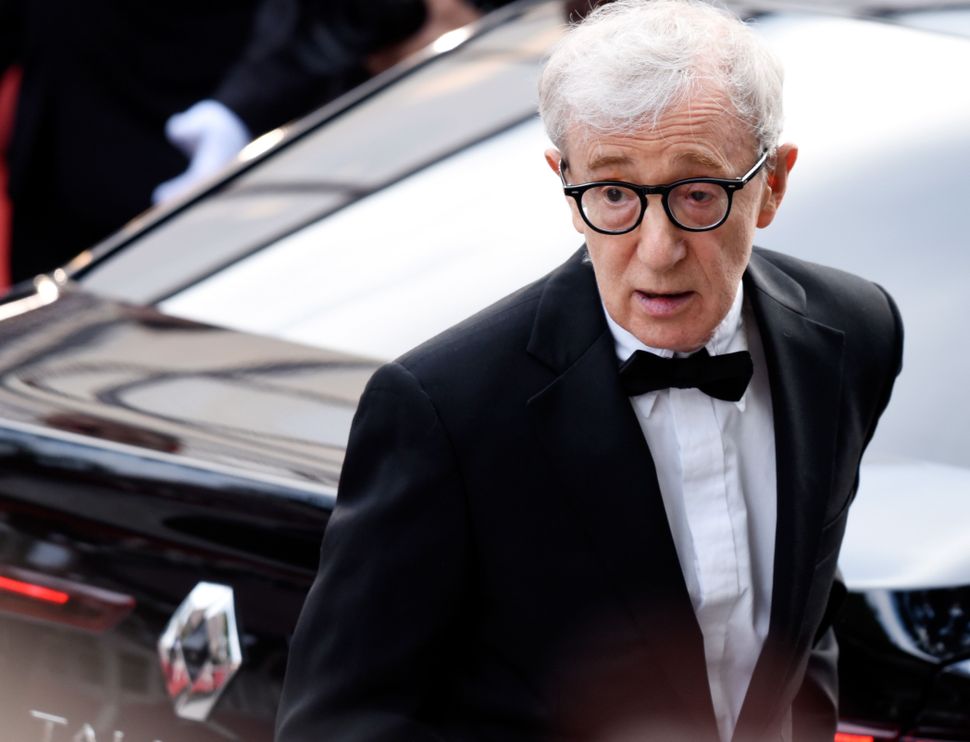 It’s been quite the week for shocking film and television news: A controversial article accusing Aziz Ansari of sexual misconduct elicited dozens of inflamed responses, a scandal over gender pay disparity ripped through Hollywood and, most stunningly of all, “Paddington 2” — which is, in fairness, supposed to be quite good — became the best-reviewed movie in Rotten Tomatoes’s history. Read on for this week’s movie news.

Last week, news broke that Wahlberg had been paid $1.5 million for nine days of reshoots of “All the Money in the World.” For those same reshoots, his co-star, Michelle Williams, earned less than $1,000. That alone was bad, but the fact that Wahlberg and Williams are represented by the same talent agency — or misrepresented, as the case may be — seemed to make things worse. Days of fury ensued. Yet as the Forward’s Jenny Singer reported, both Wahlberg and the agency concerned, WME, eventually responded in a surprisingly heartening manner: Wahlberg announced he would donate his compensation for the reshoots to the newly-created Time’s Up legal defense fund, and WME announced they would join him and donate $500,000. Thankfully, both donations will be in Michelle Williams’s name.

2) Dylan Farrow spoke out against Woody Allen, and actors renounced him

Many have wondered why Woody Allen, whose adopted daughter, Dylan Farrow, has for two decades maintained her accusation that he sexually assaulted her when she was seven, has escaped the effects of Hollywood’s current backlash against sexual abuse. Well, Allen may not go scot-free much longer. On Thursday, Farrow discussed her accusations against Allen with Gayle King on CBS, attracting a significant public spotlight. And eight actors have, in the last weeks, expressed regret at working with Allen; some have pledged to donate their salaries from his recent or upcoming projects to charitable organizations.

3) We explored the backstory of an upcoming RBG biopic

“On the Basis of Sex,” a Ruth Bader Ginsburg biopic starring Felicity Jones and Armie Hammer, is one of 2018’s most eagerly-anticipated releases. In advance of Forward editor-in-chief Jane Eisner’s February 1 conversation with Ginsburg — find details here — the Forward looked into that film’s backstory.

Gadot, receiving the feminist-oriented #SeeHer honor at last Thursday’s Critics’ Choice Awards, gave a speech to remember. “Gadot drew attention to the still-miserable ratio of female directors to male directors (only eight of the top 100 grossing films of the year were directed by women) and said, ‘in the past weeks and months we’ve been witnessing a movie in our industry and society, and I want to share this award with all the women and men who stand for what’s right,’” Jenny Singer wrote.