Fall In Love With Jeff Lurie, the Jewish Eagles Owner and Renaissance Man 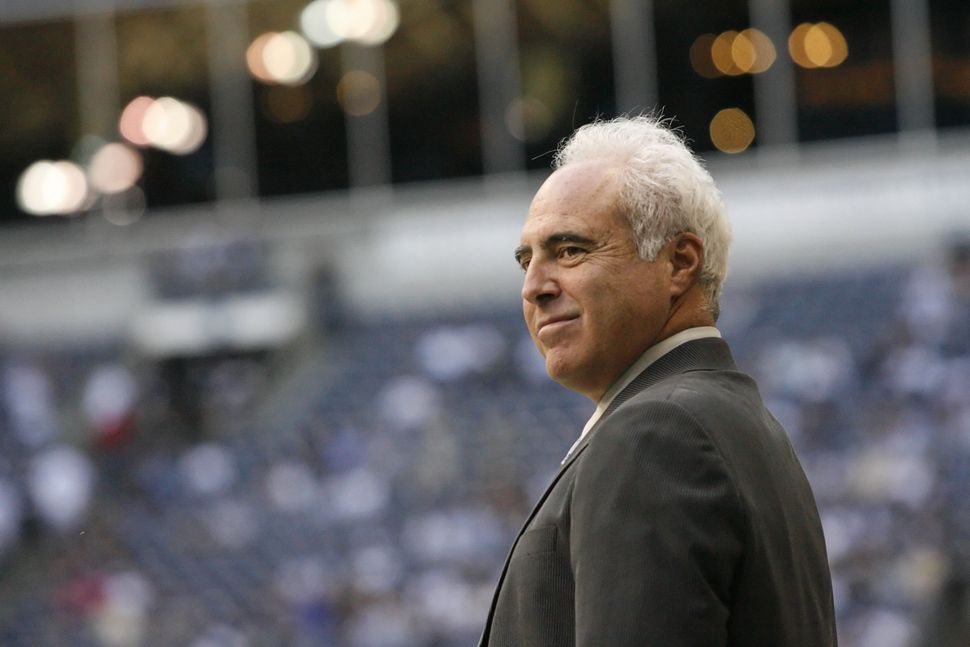 Just another Jewish billionaire who thinks about the patriarchy. Image by Getty Images

Jewish football fans are well aware at this point that Robert Kraft, owner of the Patriots NFL team, is a Jew. A philanthropist and a businessman from an Orthodox family, Kraft has funded a professorship at Brandeis and supported football teams in Israel. The Hillel building at Columbia University bears his family name.

But as we head into Super Bowl weekend 2018, what about Eagles owner and CEO Jeff Lurie?

Jerry Maguire on AMC. Forgot about Jeffrey Lurie cameo: “We gotta win Super Bowls,” he says to Jerry at beginning of film. #lifeimitatesart

Jeff Lurie, best of luck to you and your team. You’ve managed to steal our hearts, even though you’re a billionaire sports person.

Fall In Love With Jeff Lurie, the Jewish Eagles Owner and Renaissance Man