Sarah Silverman Quietly And Consciously Uncoupled Over The Holidays 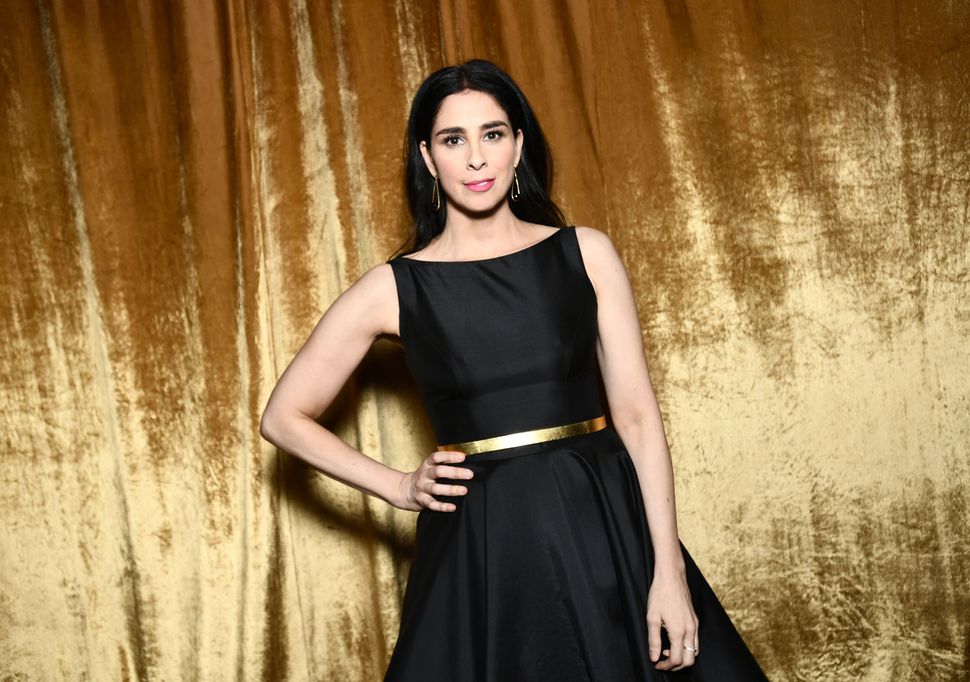 Sarah Silverman has taken a page out of the book of Jewish icon Gwyneth Paltrow and consciously uncoupled from her boyfriend, Michael Sheen.

The comedian announced on Twitter today that she and Sheen called it quits quietly over a month ago.

The great @michaelsheen & I consciously uncoupled over Christmas. I mean, not “over Christmas” – like that wasn’t the fight that ended it. No fight. We just live in different countries & it got hard. Felt we should just tell y’all so u stop askin, “How’s Michael/How’s Sarah?”

Perfect use of the new 280 character rule, Sarah.

For those who were hoping for drama, this seems to be a classic case of living oceans away from one another (one ocean, to be exact). Sheen, a British actor most famous for his role alongside Lizzy Kaplan (a.k.a. Janet from “Mean Girls”) in “Masters of Sex”, lives in the United Kingdom, a seriously long flight from Los Angeles.

A sad day for Sarah Silverman and Michael Sheen, but a marvelous day for all the single men and women hoping to win their hearts.

Sarah Silverman Quietly And Consciously Uncoupled Over The Holidays