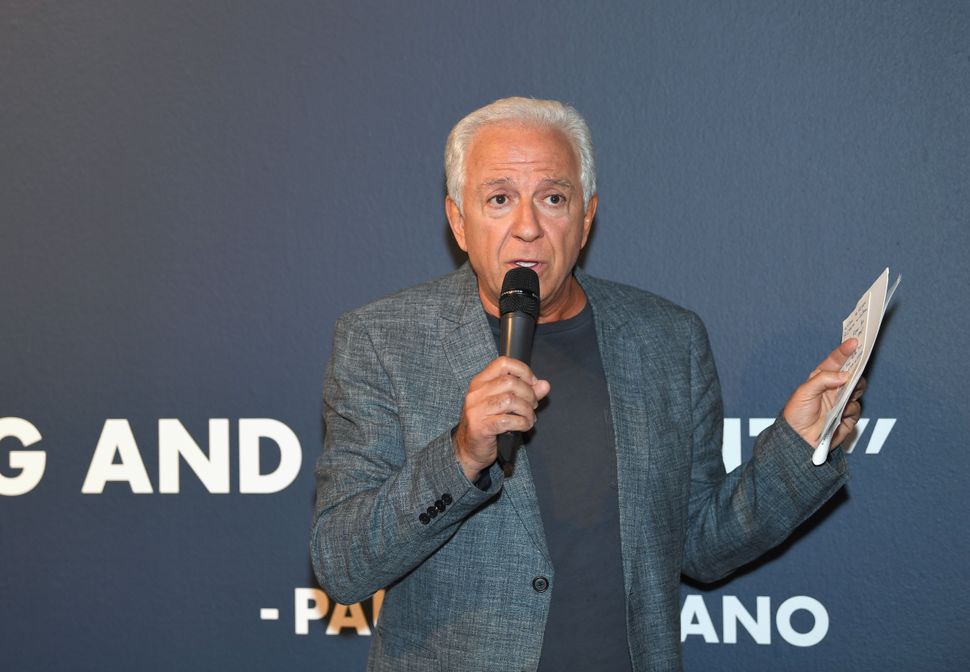 Who is Paul Marciano, and why is he on every newsfeed and news scroller? Why is he trending?

Paul Marciano is one of the co-founders of the American fashion company Guess. He was the CEO of Guess for fifteen years, seven of which were shared with his brother Maurice Marciano, and stepped down from the position in the summer of 2015. Supermodel and actress Kate Upton, known for her three appearances on the cover of the “Sports Illustrated” swimsuit edition, tweeted on January 31st, implicating Marciano in the #MeToo movement, indirectly suggesting sexual misconduct on Marciano’s part. On Wednesday, Upton told Time Magazine that Marciano harassed and assaulted her when she modeled for Guess as an 18 year-old, seven years ago. Marciano, who is in his mid-60s, has denied Upton’s claims, calling them “absolutely false.” A photographer, Yu Tsai, who says he was present at the time of Upton’s alleged assault, corroborated the details of her story to Time.

But who is Marciano?

Marciano is a Moroccan-born Jewish fashion designer and businessman, who co-founded Guess in 1981 with his three brothers: Armand, Maurice, and Georges. The siblings, along with their sister Jacqueline, were raised in Marseilles, France, where their father was a rabbi, as their grandfather and great-grandfather had been. According to the LA Times, the brothers shared a cot in the synagogue kitchen. The brothers moved to America in the 1970s, in part due to anti-semitism, and founded Guess, which became a major name in fashion in the 1980s, particularly in denim sales. The Marcianos clashed in a business deal with the Israeli Nakash brothers, founders of fashion line Jordache, in 1983, resulting in lengthy legal troubles for both brands, though Guess ultimately triumphed. Paul Marciano stepped down as CEO in 2015 when he was in his early sixties, as revenue slowed.

When Marciano ended his tenure as Guess CEO in 2015, the LA Times observed, “Guess also developed a reputation for hiring bombshell blondes for its marketing campaigns” and that the Marciano brothers, particularly Paul, “cultivated an image of sexy yet fun glamour” by associating with models and movie stars.