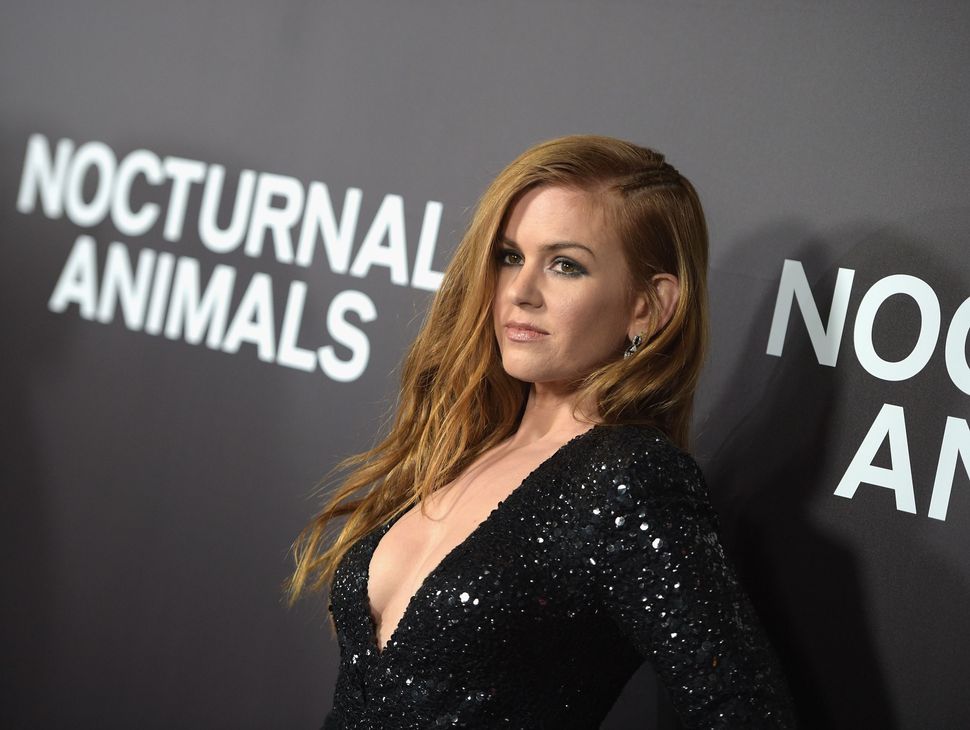 The bill, which passed on Thursday in the Polish senate, would make it illegal to blame any Polish people for any crimes related to the Holocaust. Fisher, an Australian comedian born to Scottish parents in Oman, who converted to Judaism in 2007 when she married Baron Cohen, has had hands down the best comic approach to the horrifying legislation.

Ever since I heard that Poles were “completely uninvolved” in the Holocaust, I decided to ski without them. #presidentMateuszMorawiecki

A topical Winter Olympics-themed burn of the Polish government over Holocaust denial? It’s all downhill (skiing) from here.