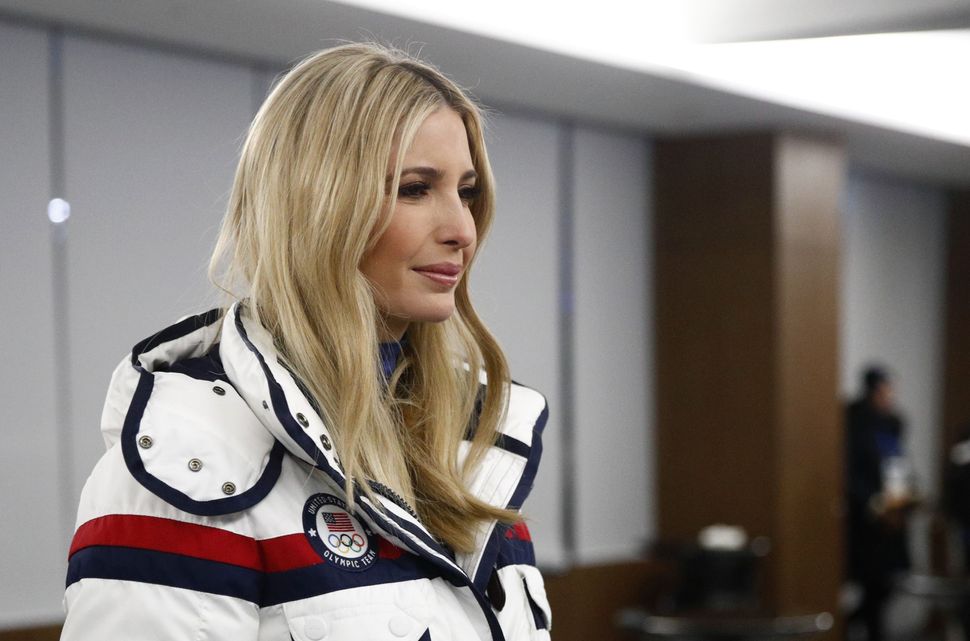 Alternatively, you can be born into the family of a real estate scion who runs for president after gaining exposure through cameos in children’s movies about New York City, and later, as the host of a reality show that exploits the coldest aspects of late capitalism for entertainment.

This was Ivanka Trump’s preferred route and Olympic silver medalist, Gus Kenworthy, is not here for it. The professional skier, one of the first openly gay athletes to represent the United States in the Olympic Games, published a tweet asking the age-old question: what the heck is Ivanka Trump doing here?

So proud of all these people! Everybody here has worked so hard to make it to the Olympics and have the opportunity to walk in the closing ceremony! Well… Everyone except Ivanka. Honestly, tf is she doing here?? pic.twitter.com/sfJKi0VTDb

While the president’s daughter is busy being America’s most complicit white girl, Kenworthy is busy making out with his boyfriend and paving the way for a new generation of gay athletes. No small wonder he does not have time for Ivanka Trump. 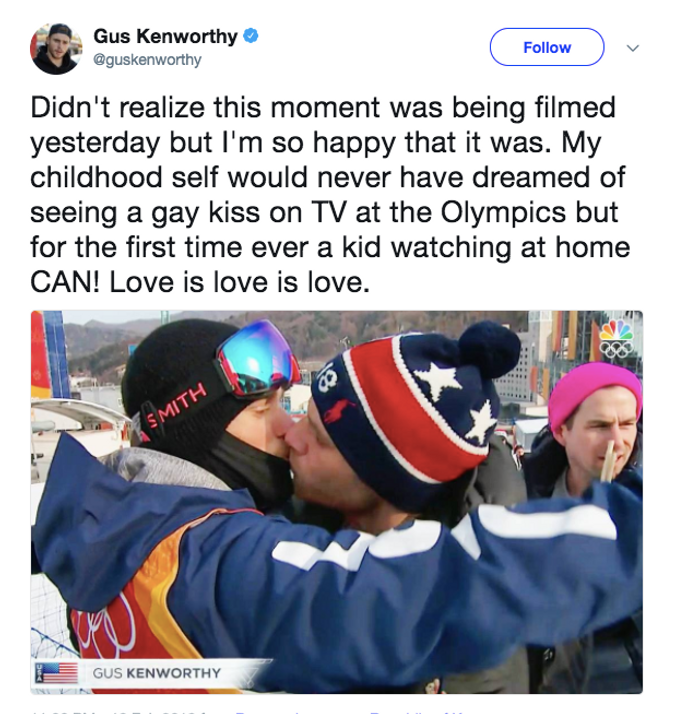 His question is also only the second most relevant question directed towards the presence of Ivanka Trump at the Olympic Games. 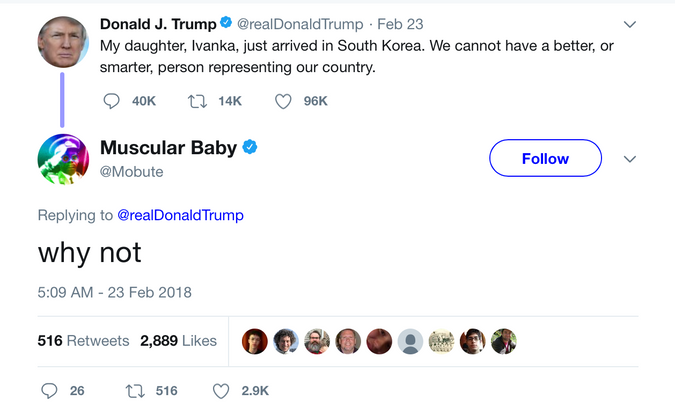 It’s not easy having greatness thrust upon you.