Mayim Bialik: ‘Women Are Ready To Be Orthodox Spiritual Leaders’ 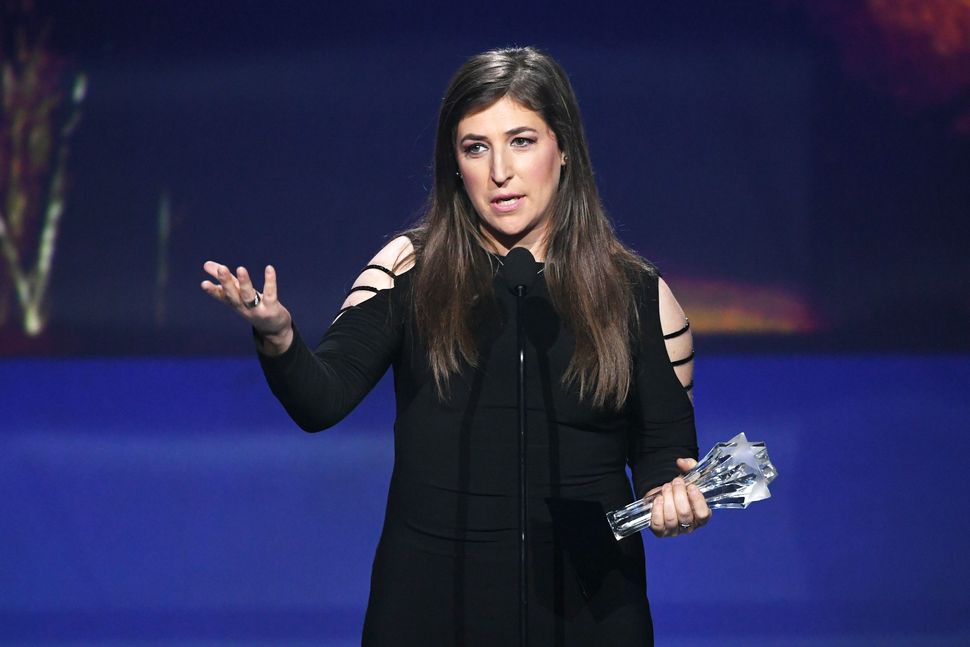 Mayim Bialik released a video on YouTube Thursday highlighting B’nai David-Judea, the only Orthodox synagogue in Southern California which employs a female member of the clergy.

In the video, Bialik speaks of the male-centric roots of Judaism and the inevitable evolution of Orthodox Judaism.

“My history was written by men,” says Bialik in the video. “It is male centered. My tradition is not.”

“Something is shifting,” continues Bialik. “Women are now coming to the fore who are wise, educated, and competent.”

Pictures of female clergy pop up on screen as Bialik speaks, many of whom graduated from Yeshivat Maharat in the Bronx.

Although the video is entitled “Are We Ready For Female Spiritual Leadership?”, Bialik makes it quite clear that, from her standpoint, it’s not a question but an inevitability, one that she supports wholeheartedly.

“When girls and boys in our community look to a leader, they will not only think that leaders are men,” says Bialik. “Because our tradition can hold that leaders can be men and they also can be women.”

Several hours after publishing the video, Bialik tweeted that she did not omit mention of female clergy across Reform and Conservative Judaism out of disrespect or ignorance but rather because the video intended to focus specifically on Orthodox Judaism.

You can watch it here if you haven’t yet! https://t.co/lwGNPQYudv pic.twitter.com/yk5ZTwZEcq

Mayim Bialik: ‘Women Are Ready To Be Orthodox Spiritual Leaders’