Is Spielberg Going To Make Indiana Jones A Woman? 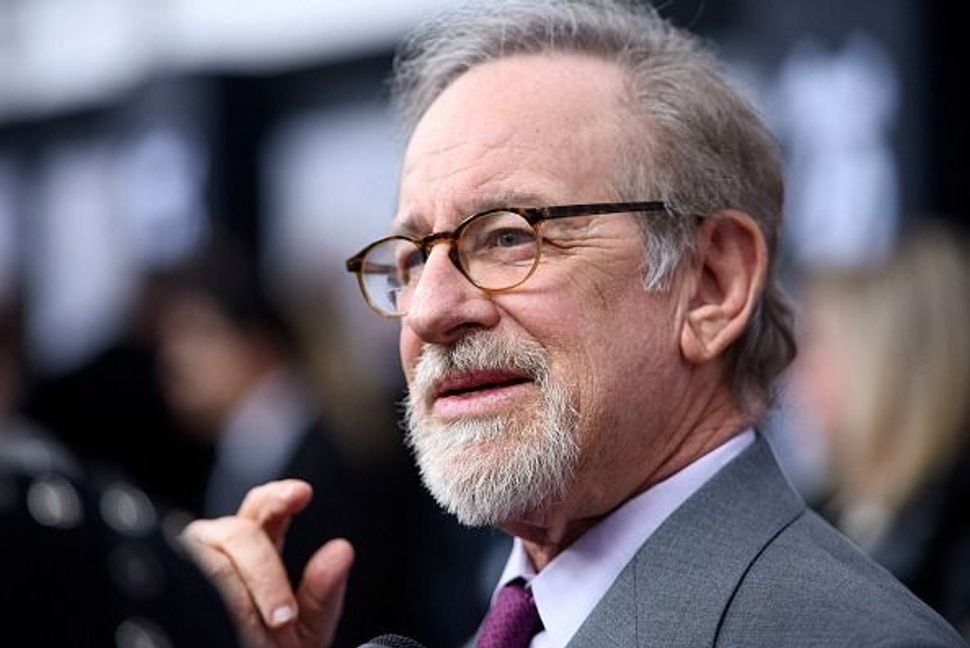 Well here’s another step towards equality in Hollywood: Indiana Jones just might be India Jones — or Joan.

“We’d have to change the name from ‘Jones’ to ‘Joan.’ And there would be nothing wrong with that,” Steven Spielberg said in an interview with The Sun.

While Harrison Ford (75) is set to star in the fifth installment of Indiana Jones next April, Spielberg said that this will be Ford’s last one. But the show, he added, “will certainly continue after that”, and “take a different form”.

Spielberg said that he is inspired by the #MeToo and Time’s Up movements, and by the women in his life. “My mom [Leah] was strong. She had a voice, she had a very strong opinion. I have been very lucky to be influenced by women, several of whom I have just loved madly — my mom and my wife.”

Spielberg did not mention any names for the female lead just yet, so this seems like it’s still up for discussion. But perhaps he’s making it up as he goes.

Is Spielberg Going To Make Indiana Jones A Woman?