‘The Female Persuasion,’ ‘Paterno’ And More To Read, Watch And Do This Weekend 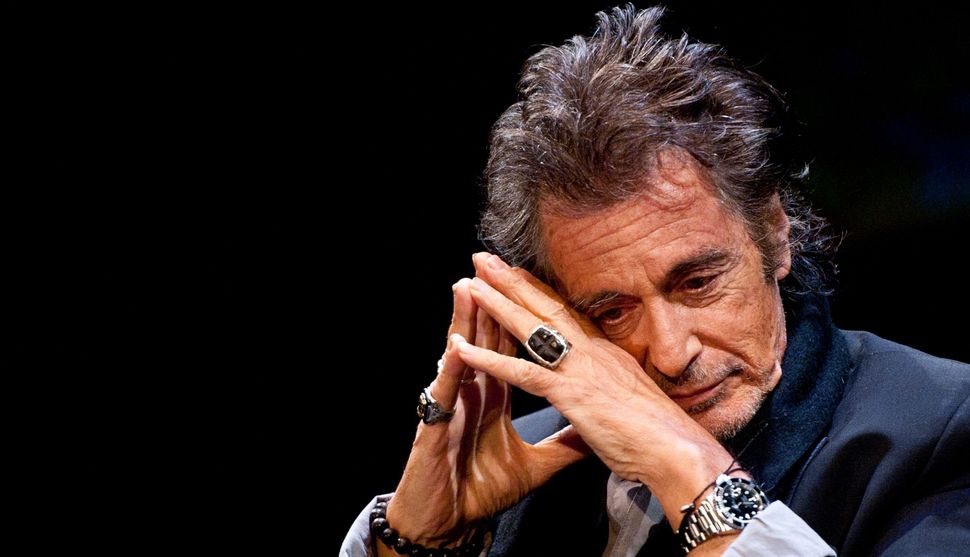 If you are like me, this week has left you extremely tired. Who is even in the government any more? Are Jews still allowed to date? Why is the Upper East Side suddenly the chosen home of white supremacists? Is it now truly out of fashion to advocate for women who get abortions to be hung, or is it just a fad?

So many things to ponder on such low energy. (Matzo has rarely been accused of being brain food.) Take a break this weekend, before or after completing the ritual post-Passover eating of too much bread, and enjoy some good art.

Meg Wolitzer’s very of-the-moment new novel “The Female Persuasion” is new this week, and worth picking up. Ditto for Luke Barr’s “Ritz and Escoffier: The Hotelier, The Chef, and the Rise of the Leisure Class” and the paperback version of Ariel Levy’s memoir “The Rules Do Not Apply.” (Before reading Levy’s memoir, take a look at my 2017 profile of her.)

A balletic treat comes to Lincoln Center this weekend: The Eifman Ballet of St. Petersburg, performing the Boris Eifman-choreographed “Anna Karenina.” Other welcome out-of-towners are the members of the Philadelphia Symphony Orchestra, which plays a program at Carnegie Hall on Sunday featuring Leonard Bernstein’s very glorious “Chichester Psalms.” Don’t miss the last weeks of “Milton Resnick: Apparitions, Reapparitions,” an exhibit of the titular Abstract Expressionist painter’s works on paper, at Miguel Abreu Gallery.

“The Liaisons Project” has a neat premise: Have 36 composers write variations of songs by Stephen Sondheim for solo piano. Hear a concert of the result, performed by Anthony de Mare, who conceived of the project, Saturday evening at the Reston Community Center. Annie Baker is one of the most interesting playwrights working today; don’t miss her play “John” at the Signature Theatre. Another good theatrical option is Karen Hartman’s “Roz and Ray,” in a production by Theater J.

On Friday night, head to the Velaslavasay Panorama for filmmaker and artist Zoe Beloff’s “A World Redrawn: Eisenstein and Brecht in Hollywood.” This weekend the LA Phil performs Gustav Mahler’s “Song of the Earth”; strange and unforgettable on its own, this performance of Mahler’s late work is co-directed by MacArthur Fellow Yuval Sharon, making it a one-of-a-kind experience. And the L.A. Dance Project, led by Natalie Portman’s husband Benjamin Millepied, will perform through the weekend at the Wallis Annenberg Center. Its program includes works by Millepied, Martha Graham, New York City Ballet’s Justin Peck and Ohad Naharin.

‘The Female Persuasion,’ ‘Paterno’ And More To Read, Watch And Do This Weekend