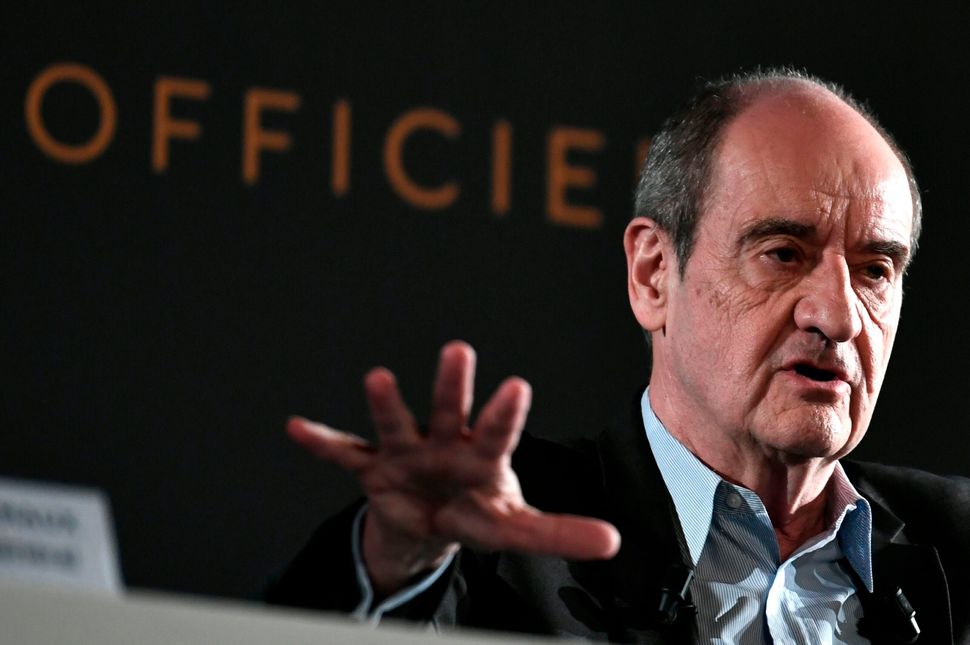 The Cannes Film Festival’s 2018 lineup might excite certain cinephiles, but by shunning several major films and streaming services from competition, it has left some observers scratching their heads.

Notably absent from Cannes will be films by Claire Denis, Harmony Korine, Terrence Malick and Lars Von Trier. The latter famously joked that he “understood” Hitler at the 2011 Cannes festival, and has not been featured in its lineup since.

In addition, according to The Hollywood Reporter, Netflix has pulled out of the festival after its films were effectively banned from competition by a new rule requiring that films receive a release in French theaters to be considered for prizes. Netflix’s chief content officer Ted Sarandos responded to the announcement in an interview with Variety, saying, “We want our films to be on fair ground with every other filmmaker. … They’ve set the tone. I don’t think it would be good for us to be there.”

Those hoping for more gender equity in the race for the Palme D’or, the Festival’s top prize, will also be disappointed. While its section for films with an “original aim or aesthetic,” Un Certain Regard, features six films by female filmmakers among its 13 selections, the festival’s main competition only featured three among its 17 titles.

Melissa Silverstein, an advocate for gender equality in Hollywood, responded to the disparity on Twitter, writing “As usual, the message is that women directors can make it into Un Certain Regard, but still can’t get into the main competition in large numbers. At least they are consistent in their exclusion of female directors in the main competition.”

Cannes will open with Asghar Farhadi’s “Everybody Knows,” a psychological thriller starring Penelope Cruz and Javier Bardem. The film’s main competition will include films by Spike Lee, Jean-Luc Godard, and Pawel Pawilowski — who directed the devastating 2013 drama “Ida,” about a young Catholic girl on the verge of becoming a nun who discovers her Jewish heritage.

Perhaps the most bizarre film at Cannes is also its most high-budget: “Solo: A Star Wars Story,” directed by Ron Howard, will appear in its “Out of Competition” section. It is the third Star Wars film to do so; Attack of the Clones (2002) and Revenge of the Sith (2005) also previously appeared at the Fest, according to Birth. Movies. Death.