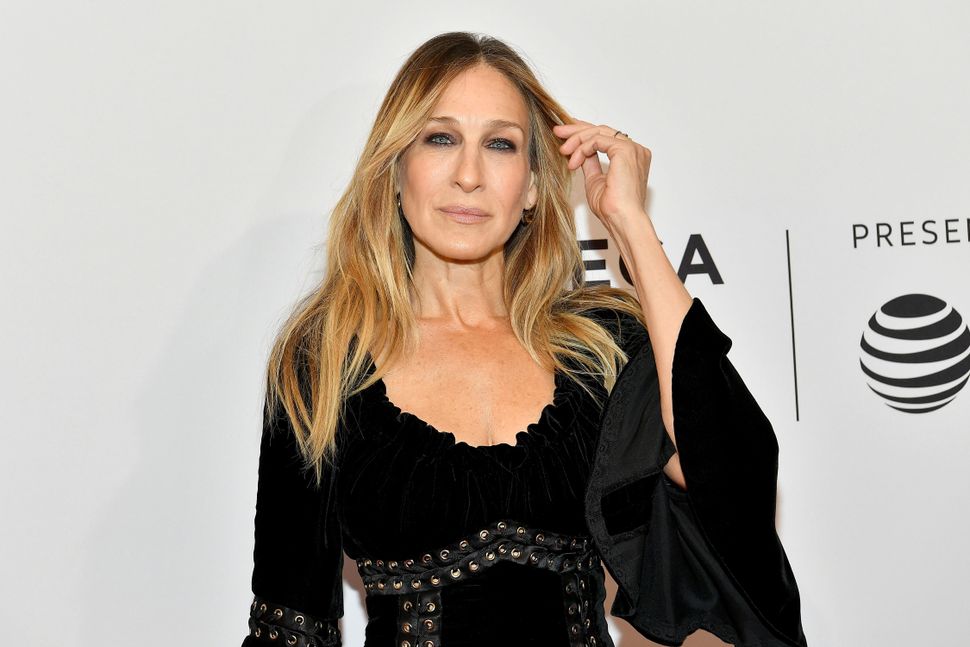 Sarah Jessica Parker, the de facto face of New York City for most of the early 2000s, has begun to campaign for New York State gubernatorial candidate Cynthia Nixon. Parker endorsed Nixon, her co-star in HBO’s “Sex and the City,” in late March, just days after Nixon announced her campaign to challenge Andrew Cuomo for governor of New York state. And though Parker was present at the Tribeca Film Festival on Thursday night for the premiere of her new film ‘Blue Night,’ her first movie in three years, she devoted herself to stumping for her longtime friend.

Nixon, Parker says, feels called to work as a social servant and shouldn’t be underestimated despite her lack of political experience.

“She’s concerned about where our dollars and how are dollars are being spent. And like many formidable women, she decided now was the time to talk about those things,” Parker said. Parker spoke about the source of Nixon’s passion for state politics. “She’s a born and raised New Yorker,” she told reporters at the festival. “She’s a product of our public-school system — Hunter College. She was raised by a mother that cared enormously about her community and the larger community that surrounded them. She’s been an activist her whole life.”

“I’m enormously proud of her. I think she’s got a lot to say,” Parker concluded, with her signature broad smile. The two women have been friends since Parker was 11 years old.

Parker’s new movie, “Blue Night,” which also stars Jacqueline Bisset and Renee Zellweger, is the actress’ first singing role on film, despite her long career as a musical theater performer on Broadway. In the movie, out on Thursday at Tribeca, Parker plays an aging lounge-singer.