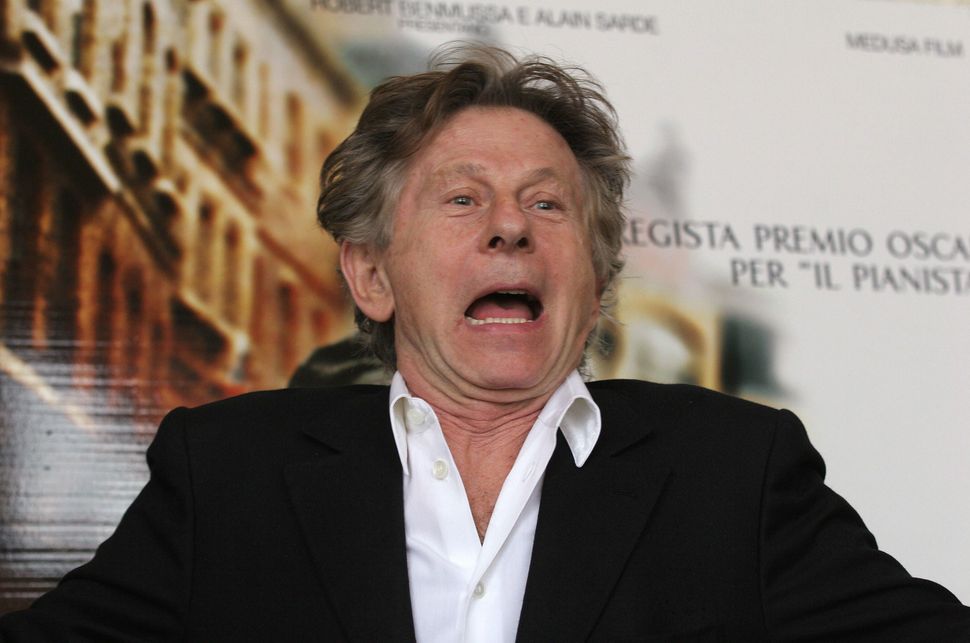 This convicted child rapist can no longer win awards! Image by Getty Images

If millennials are spoiled in part because they were given too many participation trophies, then boomers are leading us into complete social collapse because they want awards for denouncing a child rapist a mere 41 years after he admitted to rape.

Get the justice league over at the Motion Picture Academy Association a couple of medals and ice cream sundaes, because today, over four decades after director Roman Polanski was convicted of raping a thirteen year-old girl, a crime he admitted to, he has finally been expelled from the MPAA. Bill Cosby, who only last week was convicted of sexual assault though his sixty accusers have been speaking against him for several years, was also expelled.

Brava, brave academy! This show of nobility should get its own segment at the Oscars, sponsored by Pepto Bismol.

Polanski’s lawyer has announced that his client will appeal the academy’s decision. “We want due process,” said the lawyer of the man who, in 1977, pled guilty to charges of unlawful sexual intercourse with a minor.

The MPAA, which is responsible for the Academy Awards, put out a statement after the board voted to expel Polanski and Cosby. They are two of only four people who have been expelled from the association in its history — the others are Harvey Weinstein, and a man who leaked Oscar movie screeners. The two most recent men’s expulsions are a response to the code of conduct the MPAA adopted after the Harvey Weinstein scandal, which the men are in violation of. “The Board continues to encourage ethical standards that require members to uphold the Academy’s values of respect for human dignity,” a statement from the organization announced.

So where’s my award for sitting through “The Pianist,” a 2.5 hour Holocaust drama directed by Roman Polanski, a known child rapist? It won him an Academy Award. In 2002.