Trump Doesn’t Give A Damn About The C-Word, Jon Stewart Says 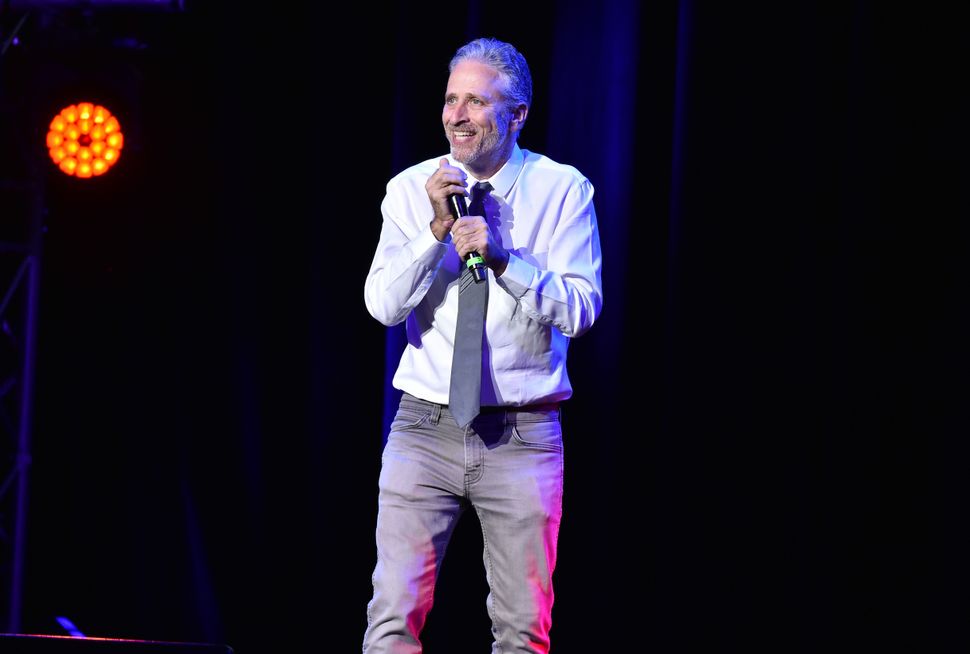 After Samantha Bee angered the White House and a considerable segment of America by calling Ivanka Trump a “feckless” c-word — Bee found herself some celebrity defenders, including Kathy Griffin and Billy Eichner. Now Jon Stewart has added himself to that list.

According to The Daily Beast, Stewart recently called all the outrage part of a strategy being implemented successfully by conservatives.

“They don’t give a shit about the word [that starts with a ‘c’ that we cannot print],” Stewart said about the Trump administration. With Trump’s charming descriptors for women still ringing in the general public’s ears, its hard to disagree with the Daily Show’s former host over this.

When asked the perennial question now posed to any celebrity who displays the vaguest interest in the political process, the “Would you run for president?” gambit, Stewart did not give the ‘no’ that audiences expected.

“We’ve clearly lowered the bar,” he said. “Why not me? I say crazy shit all the time.”

Shira Feder reads lots of noir in her spare time. She’s at feder@forward.com

Trump Doesn’t Give A Damn About The C-Word, Jon Stewart Says