Are Karlie Kloss and Josh Kushner About To Get Engaged? 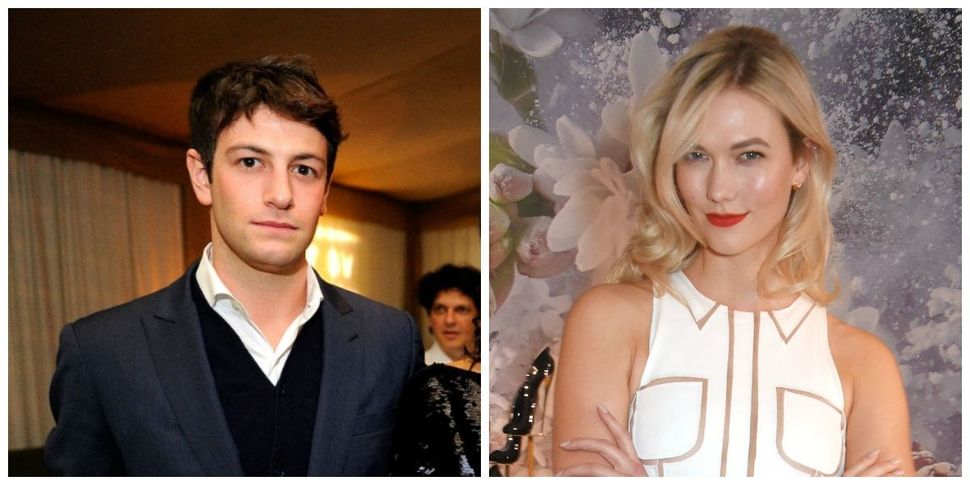 Or will it be a wedding shofar? (Or whatever it is that plays at Jewish weddings. Accordions?)

Klossy will be converting to Judaism before she marries Kushner. Before Jared Kushner and Ivanka Trump married in 2009, Trump converted to Judaism in an Orthodox ceremony, and Kloss is expected to do the same. According to New York Times columnist Maureen Dowd, who mysteriously devoted a column to the two couples (it’s only cool when we do it, Maureen! It’s weird when you do it!), our girl Karlie faces “severe pressure” from Kushner’s parents, Seryl and Charles, to convert. It’s rumored that the milkmaid-esque coder has been studying with Rabbi Haskel Lookstein of Congregation Kehilath Jeshurun on Manhattan’s Upper East Side.

The proof is in the pudding. By proof we mean hints, and by pudding we mean social media. Obviously!

In April, the couple travelled to Israel together

This was likely another step on Karlie’s conversion journey. They toured the country, floating in the Dead Sea and lingering in Jerusalem. Even Karlie’s clothes are a mix of Zionist zeal and demure Jerusalem style.

Kloss seemed to be implicating herself in the land, acknowledging the shared Jewish spiritual and historical connection to Israel and developing her own relationship to the country.

The couple continued on to the Wadi Rum desert of Jordan, and Kloss posted a rare pic of Baby Kush. Peep her red string Kabbalah bracelet. She’s ours, folks.

My ride or die ❤️

The trip to Israel seemed to be a turning point. Since that vacation, the two have rarely been apart. Kushner posted a steamy video of Kloss on May 27, and she added a snapshot of herself on the same day.

They visited Tokyo and Kyoto, each posting multiple pics that teeter on the edge of cultural insensitivity. Young love will do that to you, maybe!

This week marked the future Mister Kloss’ 33rd birthday. In celebration of this palindromic event, Kloss posted a wildly romantic message that basically announces “We will die side by side, reciting the sh’ma.”

Happy Birthday to my love + my best friend in the Universe. Love you more than I can ever express @joshuakushner ❤️

“It’s not like I’ve ever wanted to be so secretive about my private life,” she told Harper’s Bazaar. “Carolina Herrera always says, ‘A woman who’s an open book is boring,’” she added. This limiting viewpoint is extremely offensive. We will happily forgive Karlie, though, if she makes it up to us by gifting us a commemorative vase after her wedding. 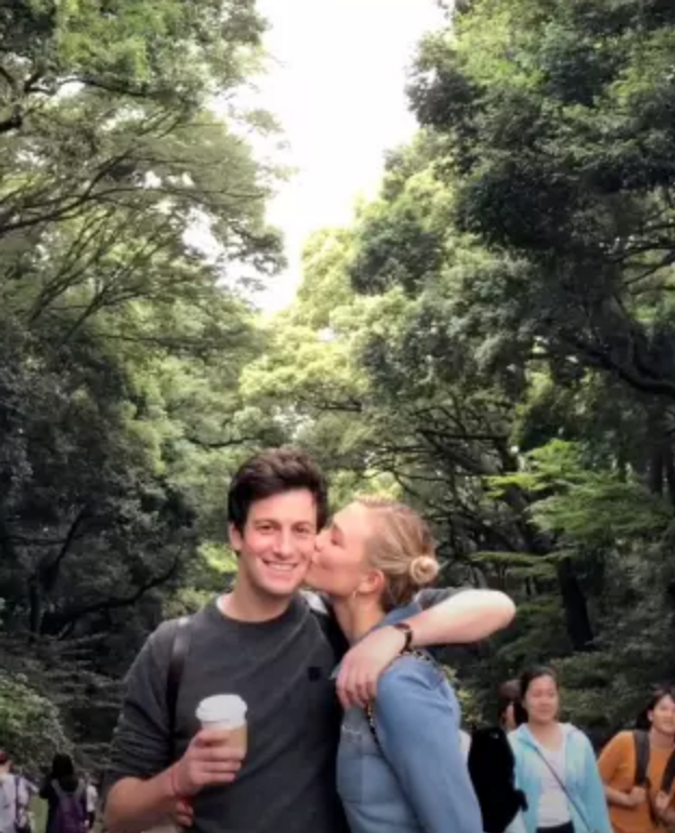 Expect a conversion announcement, a ring, and a super tasteful, super Jewish wedding.

Are Karlie Kloss and Josh Kushner About To Get Engaged?