A Soviet Israeli Poet Dreams of Dorothy Parker and A.A. Milne — In Music 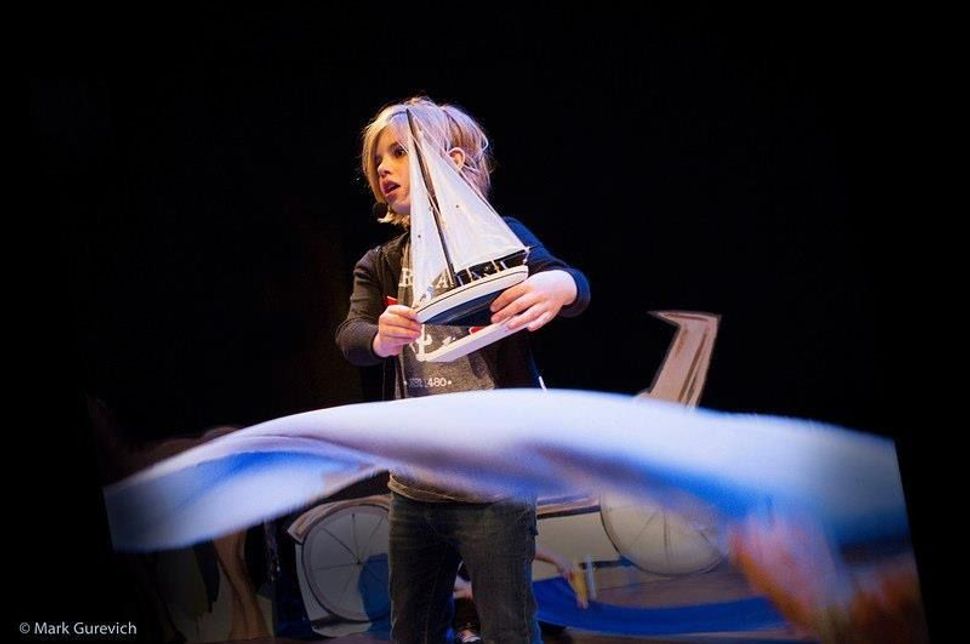 If your kids aren’t quoting Dorothy Parker, reciting the history of New York City landmarks, or begging for brusque strolls in the park then get thee to “Central Park: The Musical.” The new musical, by Russian-Israeli composer Dina Pruzhansky with a book by Arnold Shvetsov, will play at the JCC of Manhattan this Sunday at 11AM and 2PM, and it ain’t anything like “Annie” or “The Music Man.” The sophisticated score and story began as just a handful of songs and, given support by the Manhattan JCC and the Genesis Philanthropy Group, grew into a real-life dream.

We spoke with rising talent composer Dina Pruzhansky about dreams, the Alice in Wonderland statue, and passing Russian-Jewish heritage from generation to generation.

The Schmooze: Hi Dina! Who are you?

Dina Pruzhansky: Hi! I was born in the Soviet Union, and then as a kid with my family I moved to Israel. I lived and studied there until 2006, and then in 2006 I came to New York because I wanted to write musicals even though I was classically trained. I still am, so I also write classical music and operas, but I came to New York because I was interested in musical theater.

(Note: The Schmooze is very interested in musical theater.)

So you’re not just one of those classical composers slumming it in musical theater just to show you can?

I love doing this — musical theater, everything theater, musical opera! The only thing more fun than watching a musical is writing one.

(The Schmooze is awed and moved by this.)

To me, writing a musical is a dream. I think it’s coming from my childhood because the very first show I saw was “Fiddler on the Roof.” I was so moved by it in ways I had never been moved before by straightforward theater or even from an opera. There was something about this — all the elements — music, dance, everything — coming together was so powerful. It makes you dream like nothing else.

Sing it, Dina! What’s the story of “Central Park: The Musical”?

I love working with children. I love kids. This particular project actually grew out of something very small. It was very simple — a few songs that I wrote for a daughter of my friend, by her request. They’re a Russian-jewish family living in Canada. She wanted her little girl to preserve her Russian language, and the daughter didn’t like to speak Russian. But she loves to sing. My friend said that her daughter loves certain poems and asked me to write a few songs using them. I sat down and picked a few iconic Russian jewish poems and wrote music to them. Eventually I got support from the JCC and the Genesis Philanthropy Group, and it took off. 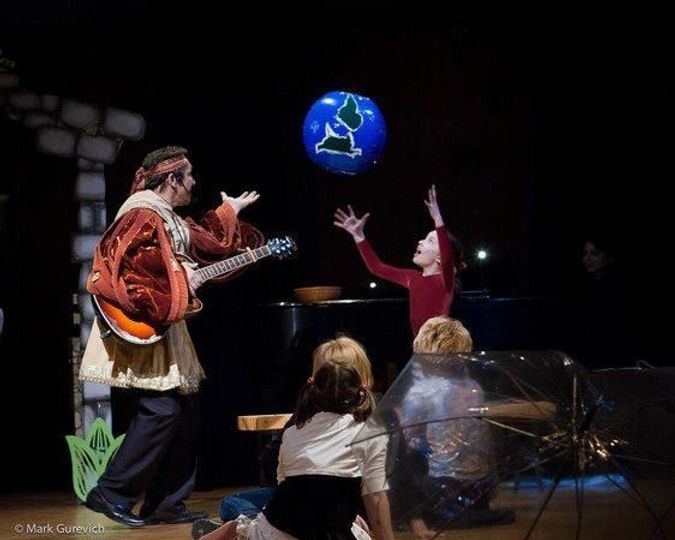 Image by Courtesy of 'Central Park: The Musical'

What Russian Jewish poets did you use? Who should we be reading?

Samuil Marshak — he’s the poet, especially for children’s poetry. Agniya Barto — she’s great. And a Russian-speaking Israeli poet — Renata Mucha. The show was originally in Russian, but for the new English production I was interested in the mixture of cultures, so I inserted poetry by Dorothy Parker, Alexander Milne [the writer of “Winnie the Pooh,”] and my fellow lyricists from the BMI Workshops — Gabrielle Gold, Ethan Kanfer, Anastasiya Moiseeva. (Note: BMI is an elite musical theater writing training program.)

It’s about kids and adults who go to stroll in Central Park, and magical adventures begin. What we wanted to do was educate in a non-didactic way. To be entertaining and surprising and educating without seeming educational. For example, we have a reference to the Alice in Wonderland statue, and to Hans Christian Anderson, and many many places that happen to be in central park. Everything we do uses the audience’s imagination.

Why should people see this show on Father’s Day?

Our cast is intergenerational…I think it’s a great family activity. We even have a father-daughter combination in the cast.

We’ll take audiences on a stroll, and have little adventures, and educate them along the way.

A Soviet Israeli Poet Dreams of Dorothy Parker and A.A. Milne — In Music