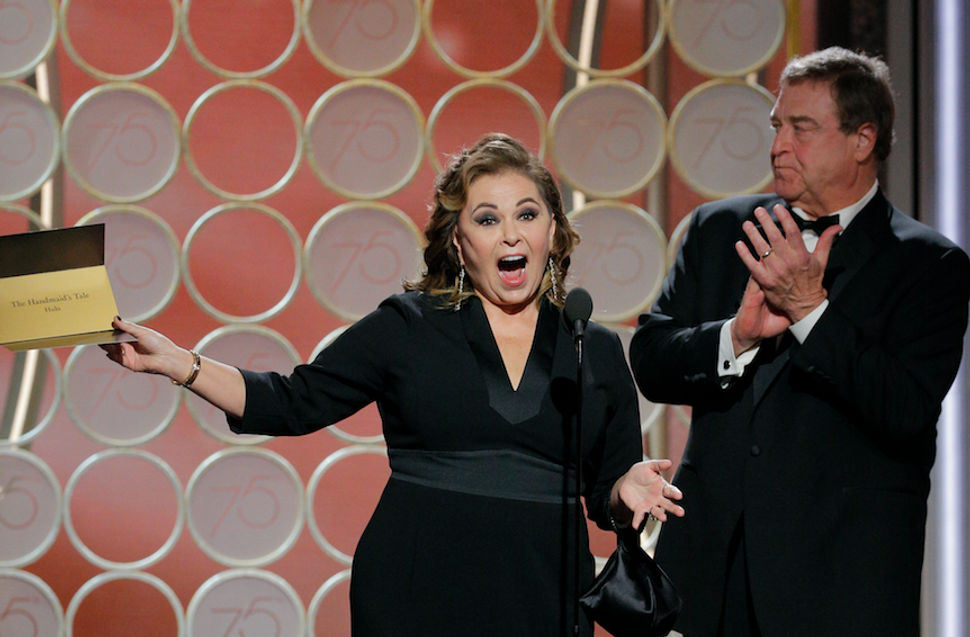 Fans of the cult-classic Roseanne were thrilled to learn the news of a remake of the wildly popular show until its star, Roseanne Barr, unleashed a hideous racial slur on Twitter and sent the Internet into a tailspin.

ABC quickly canceled the reboot to shut down controversy, but the studio has now decided to reinstate the spinoff under the title ‘The Conners.’ This time, without Roseanne Barr.

This decision was somewhat of a surprise to the TV industry due to the many barriers that faced ABC. The show itself had always been centered around the character that Barr created, but the revamped spinoff will focus on the other characters instead. It may be tricky for ABC to create the same iconic status for the show without its namesake and leading actress.

Furthermore, many of Barr’s diehard fans have flooded the Internet with their disapproval of the network’s choice to remove Barr from the show. These staunchly devoted fans have also expressed anger towards the other cast members of the show for alienating and disassociating themselves from Barr, which could potentially cause a loss in viewership for ‘The Conners’.

Additionally, ABC was adamant about completely removing Barr’s presence from the show and ending any payment that she would receive. The network, clearly, is determined to completely rid ‘The Conners’ of controversy. The financial separation was difficult to accomplish because of the benefits that Barr was due to receive because of her creative involvement in the creation of the original characters of the show. However, Barr waived these entitlement rights in order to provide ABC with the opportunity to produce the show without her.

Barr released a statement that explained her removal from the show and her cooperation with ABC, saying, “I agreed to the settlement in order that 200 jobs of beloved cast and crew could be saved, and I wish the best for everyone involved.”

“The Conners” premieres this fall. It will run on Tuesdays at 8PM.