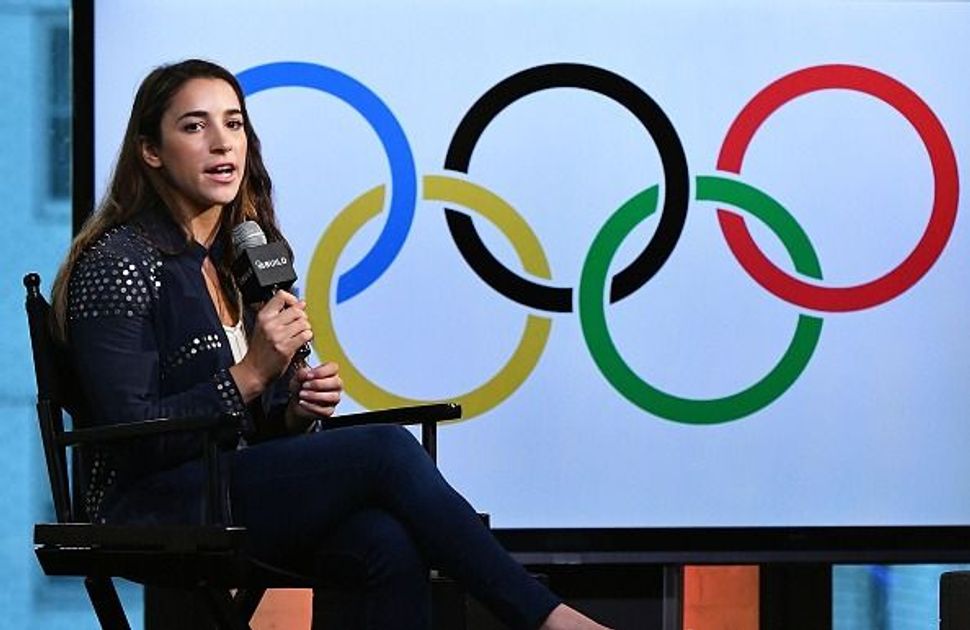 In a recent interview with the New York Post, Olympic gymnast Aly Raisman has confessed that since speaking during Larry Nassar’s sentencing in January, she has “barely been able to work out”.

Raisman’s whole career centers on her physical strength and gymnastics training. So the profundity of this statement is indicative of the immense emotional trauma that the trial of the ex-USA gymnastics team doctor has had on the gold medalist.

We will never stop respecting and honoring Raisman for the strength it took her to give her statement at Nassar’s trial. Her ability to stand in the same room as him and speak of the alleged abuse is empowering. Yet, we also pity her greatly for the constant reminder of her traumas that has come with publicizing these incidents.

Be supportive of one another. Whether or not you are a survivor of any kind of abuse it is still important for you to be kind and supportive and help us make change that is so desperately needed. If don’t understand why victim shaming is a huge problem and part of the reason why so many people say “Me Too” please go educate yourself. I partnered with @d2lorg and encourage you ALL to take the course and get certified. Every person we hold accountable makes a difference. YOU can save someone from abuse. YOU. The change starts with each of us. (The course is free and I will personally sign each certificate of completion) FlipTheSwitchCampaign.org How many of you have the character to fight and stand up for the RIGHT thing?

In her interview with the New York Post, Raisman commented that “I could barely hold my head up afterward,” and that she is “constantly reliving” her abuse. We congratulate Raisman for her heroic strength and advocacy for the #MeToo campaign in face of personal upset.

May she go from strength to strength.

Nicola Lewis is a summer intern at the Forward, writing for the lifestyle section. You can reach her at Lewis@forward.com