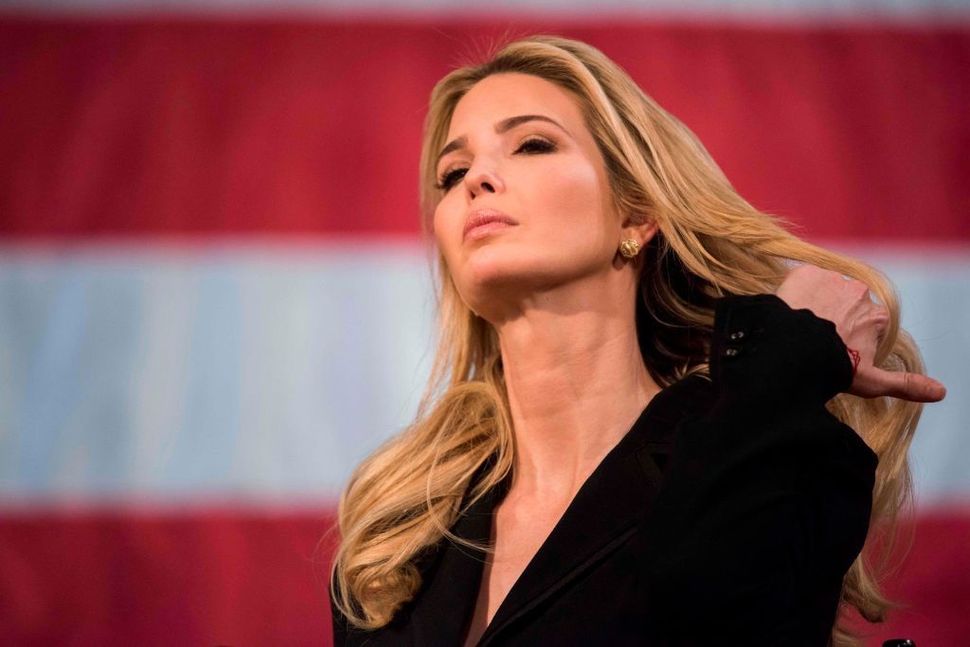 Seems like President Trump is looking out for his little girl.

Trump has recently introduced tariffs on $34 billion worth of Chinese products and, while hundreds of products have been affected, certain goods were conveniently spared from this enactment — including the products made for Ivanka’s internationally manufactured fashion brand.

Ivanka’s company develops its goods solely in foreign countries (not exactly along the lines of her father’s hard-hitting slogan to “buy American and hire American”). Until January 2017, Ivanka’s products were made in factories based in China and Hong Kong; around the time of Trump’s inauguration, they appeared to make a well-timed exit and moved to other foreign factories, such as those in Indonesia, Vietnam, and South Korea.

Ivanka’s products remain untouched by these tariffs and the fashion line is continuing to work with and create order contracts for Chinese shoe suppliers, such as Chengdu Kameido Shoes and Hangzhou HS Fashion.

Chris Rogers, research director of a global shipping data platform called Panjiva, notes that shipments of Ivanka’s products seem to have halted since the beginning of March, but explains that it’s possible that the company’s suppliers have changed and that they are now shipping from China under a code name. Rogers says that, “Before January 2017 all the imports came from China, including Hong Kong. Since then there have been shipments from Indonesia, South Korea and Vietnam. If we see an increase in shipments from the latter in the coming months, we will be able to say there has been a shift in the supply chain, rather than simply a change in reporting techniques,” he said.