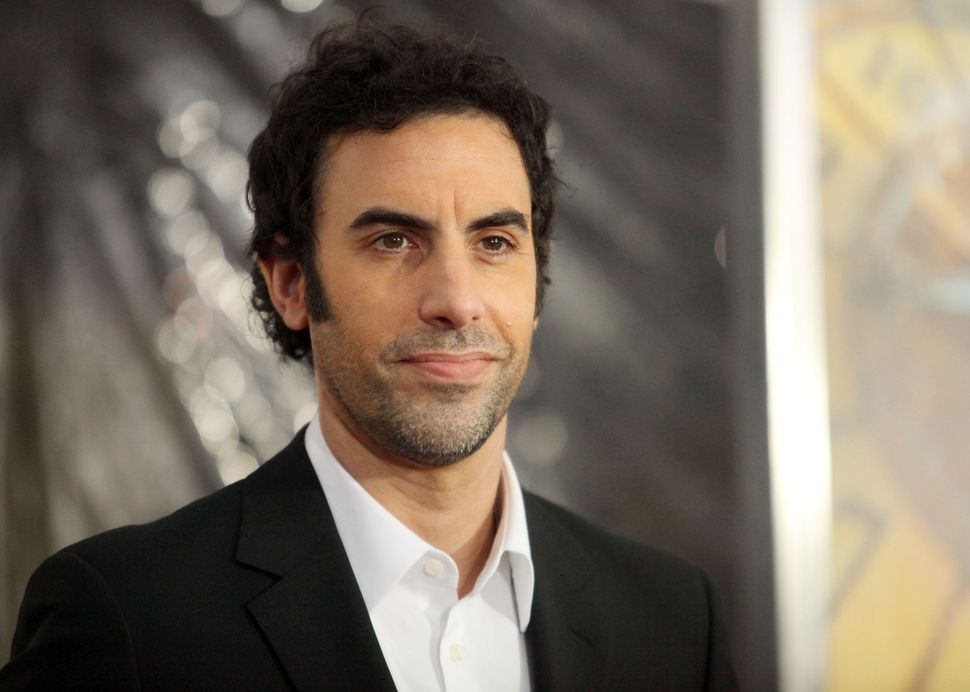 We’re not in Bernie Sanders’ America yet, so television isn’t free and paid for by the state. If you want to watch Sacha Baron Cohen’s surreal new tv experience “Who Is America” on Showtime, you’ll need to pay for a subscription, or at least keep very close tabs on your 30 day free trial.

But here are the best places where you can learn about the arming of “certain gifted children,” how it’s “not rape if it’s your wife,” and that “toddlers are pure, uncorrupted by fake news or homosexuality” on “Who Is America.”

The ten minute-long “first Look” released by Showtime ahead of the first episode on Sunday night:

Clip of Bernie Sanders in the opening of Sunday night’s premiere episode of “Who Is America”:

Teaser where Dick Cheney signs what he believes to be Baron Cohen’s waterboard:

It doesn’t matter if you love it or hate it, none of us can control it — Sacha Baron Cohen is giving us more where that came from for the next six weeks on Sundays at 10/9 central on Showtime. See you there, America.