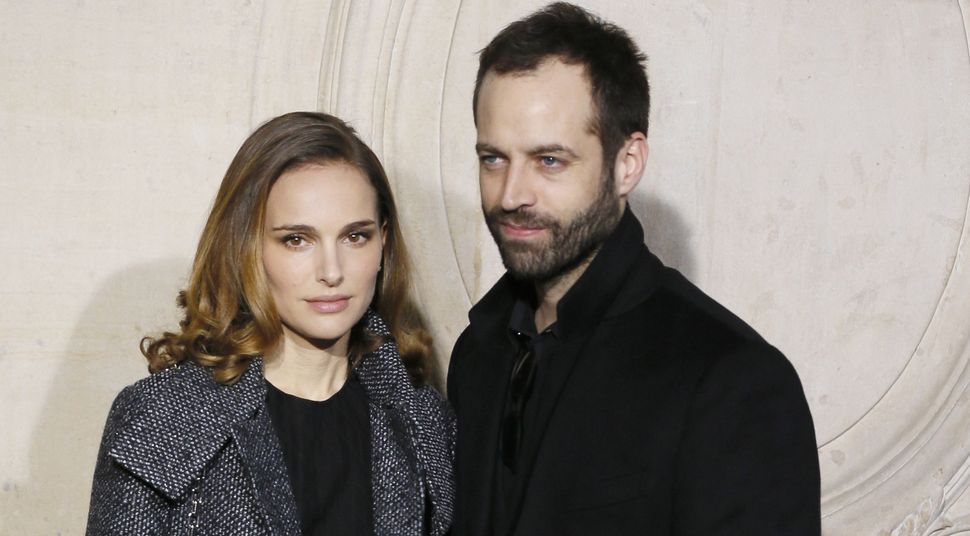 All things must eventually wash up on the shores of Zion, and Natalie Portman’s French ballerina trophy husband is certainly not an exception.

Benjamin Millepied and the dance troupe he founded will travel to Israel this Fall to give three performances in the Tel Aviv neighborhood of Neve Tzedek, the Jerusalem Post reported. Millepied and his group L.A. Dance will showcase Millepied’s choreography as well as the work of Martha Graham.

But enough about high art crossing cultures and oceans and blah blah blah — the question is, will Natalie, Israel’s prodigal-ish son, be returning to the Holy Land?

Portman, once Hashem’s favorite angel, fell from grace (emphatically stepped down from grace?) when she refused to accept the Genesis Prize, an award that would have required to appear at an event alongside Israeli Prime Minister Benjamin Netanyahu. Though Portman made it clear that she loves Israel and does not believe in BDS but simply did not want to support the Netanyahu government, the pro-Israel community (which the Schmooze counts itself very much a part of!) is not known for its understanding of nuance.

Millepied’s performance in Israel would be a fun opportunity for Portman to visit Israel to demonstrate that she is not engaging in a cultural boycott and show the older generation (and a lot of the younger generation) that using ones platform to hold systems of power accountable can be a great pastime! On the other hand, she may be busy that weekend with raising her two children and being one of the most bankable and successful actresses in the world. On the third hand … nu? Would it hurt her to just drop by?