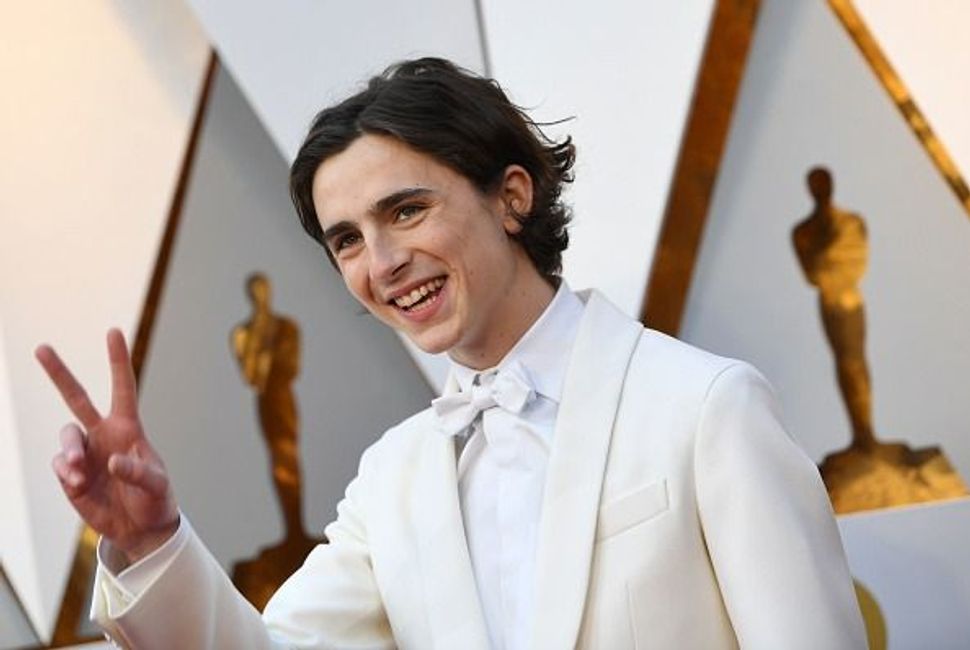 One of our most loved and adored young Jewish actors, Timothée Chalamet, is in talks to star in “Legendary” entertainment’s next big project, “Dune”.

Directed by Denis Villeneuve, the upcoming film is based on Frank Herbert’s novel “Dune,” both a gripping family drama and a sci-fi tale fitting for the maker of “Bladrunner 2049.”

Published in 1965, the novel saw its first film adaptation come to fruition in 1984, with then-young actor Kyle MacLachlan playing the role of Paul Atreides.

In the opinion of the Schmooze, no actor could add such a refreshing 21st century take on the role as Chalamet. His performances in “Call Me By Your Name” (for which he was the youngest Best Actor Oscar nominee in decades) and the highly anticipated upcoming film “Beautiful Boy” set such a strong precedence for his upcoming roles.