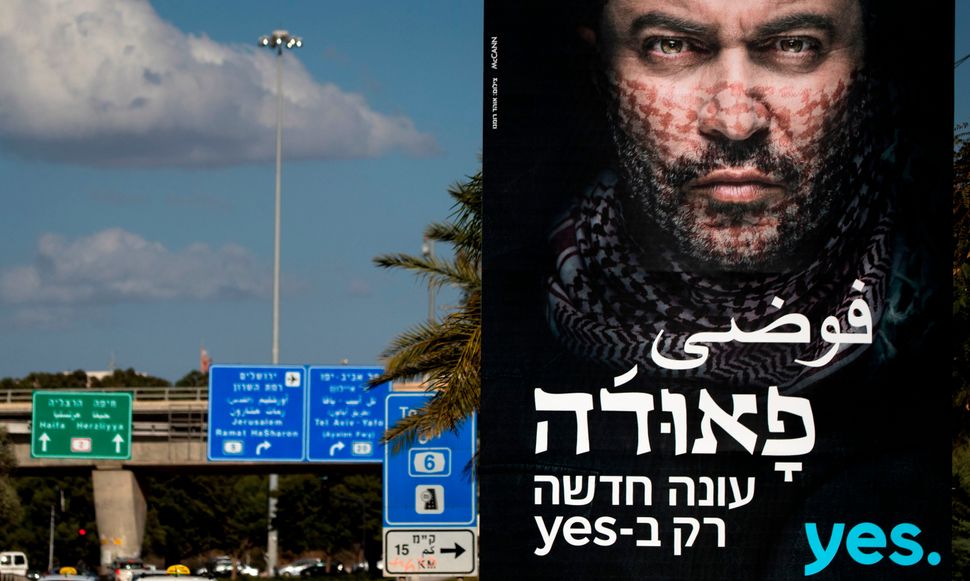 Advertisements for Fauda in Tel Aviv Image by Getty Images

Get your affairs in order and charge up your laptop: Netflix has ordered a series from the creators of the hit Israeli television thriller “Fauda.” This time, Lior Raz and Avi Issacharoff have teamed up to co-author and co-produce the show “Hit and Run” with American Dawn Prestwich and Nicole Yorkin of “Melrose Place” and “Battlestar Galactica.” That’s right — the one thing that could have improved “Fauda,” that is, having human women on its creative team, is about to happen.

The Avengers-like group of super-creatives conceived of “Hit and Run” together, which will follow a man whose life takes a turn when his wife is murdered in a hit-and-run car accident.

And while we wait, go ahead and let the best Israeli-terrorism-comedy Netflix can offer tide you over.