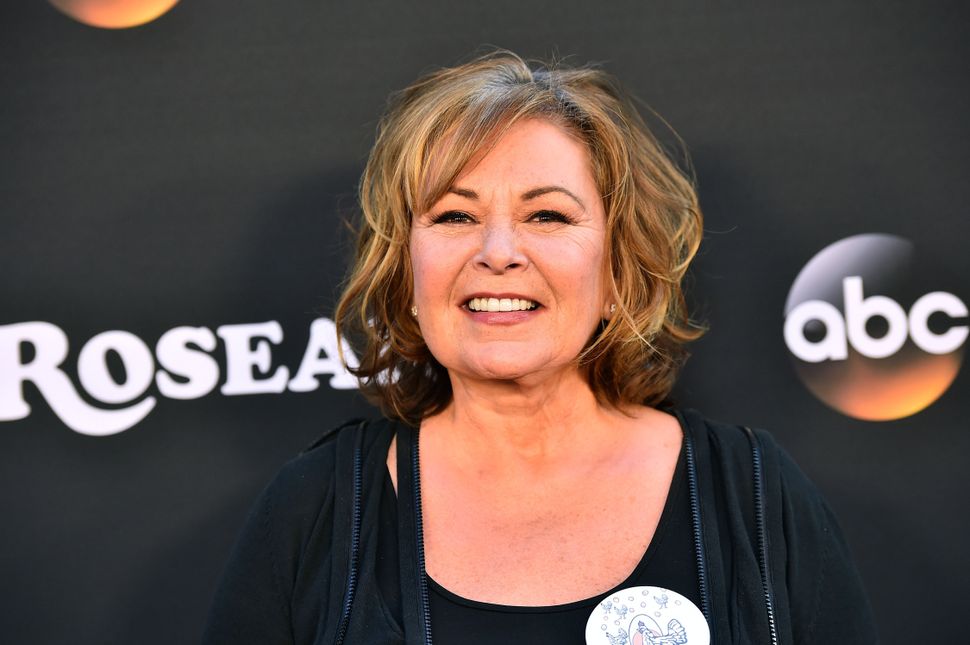 Roseanne Barr released a video on her personal YouTube page on Thursday night that shows her confused, semi-incoherent, and screaming charged racial comments.

None of this is new.

Still, there’s something chilling about the video — Barr is disoriented, but the people behind the camera seem to know exactly what they’re doing.

The profanity-laced video begins with a person off-camera urging Barr to imagine that she is giving a presidential address after being “busted with killing a hooker.” As the director gives instructions, Barr begins to scream about Valerie Jarrett. “I THOUGHT THE B*H WAS WHITE. GODDAMMIT. I THOUGHT THE BITCH WAS WHITE. FK.” 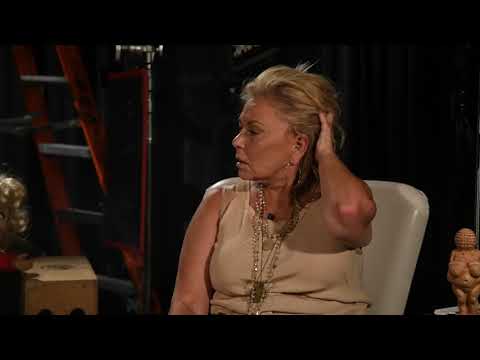 This video is a radical departure from Barr’s earlier responses to her notorious Jarrett tweet, which compared the political advisor to an “ape.” And while the bizzaro racial comments and screaming of profanity does draw one’s attention, don’t sleep on the fact that the highly calculated minute-long video begins with a casual joke about murdering sex workers, a group of people who experience high levels of violence which researchers find is made worse by stigma against sex work.