‘Who Is America’ Gets GOP Lawmaker To Strip, Scream N-Word 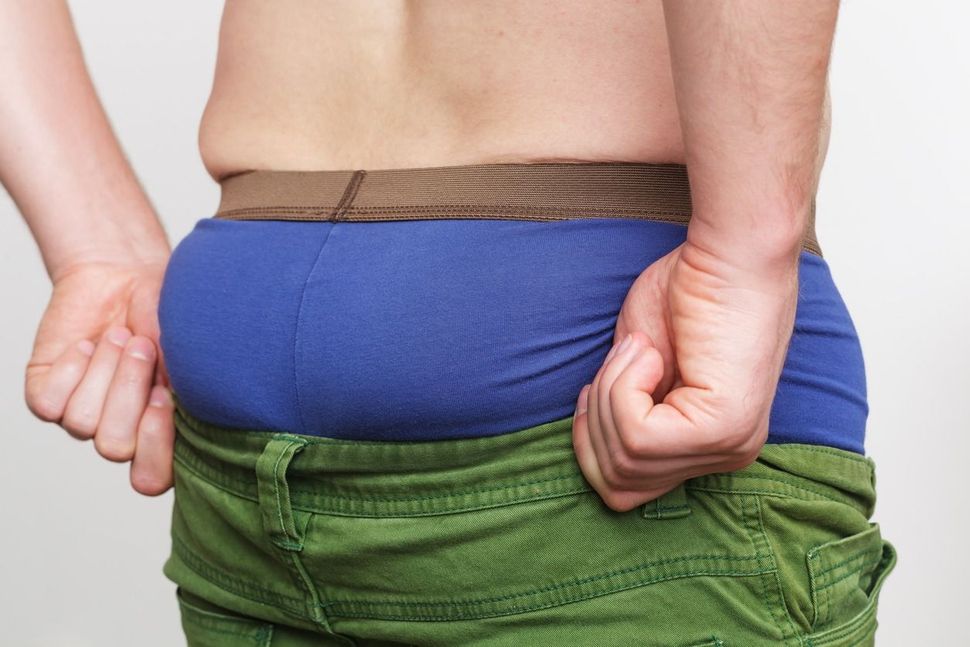 The question Sacha Baron Cohen has posed to the nation — Who is America? — was answered in more lurid detail on Sunday night in the second episode of his shocking Showtime project.

Several segments vied for the most nauseating of the night, but the winner was one featuring Georgia state representative Jason Spencer and Baron Cohen alter-ego Israeli ex-Mossad agent, Colonel Erran Morad, which culminated in Spencer, pants around his ankles, mooning the nation, later screaming the N-word repeatedly.

Spencer, a four-term state rep who was defeated in the last primary and will be out of office come November, is infamous for threatening activists who opposed Confederate monuments and for attempting to ban the face coverings worn by Muslim women. Barron Cohen, in character, convinced Spencer that a top technique for determining whether a person in a burqa is a terrorist or not is to shove a selfie stick under their clothing and take a photo of them — a practice of violating women called “upskirting” which is illegal in most states, though not in Georgia.

In another segment, famed Bachelor contestant Corinne Olympios, who is actually Jewish, consented to a disguised Baron Cohen’s request that she lie about going on an aid trip to Sierra Lione, and then embellish the lie by signing off on a story that a “war lord” came to massacre the village she was staying in but stopped when he recognized her. “It was good, because I saved 6,000 people,” she said.

‘Who Is America’ Gets GOP Lawmaker To Strip, Scream N-Word