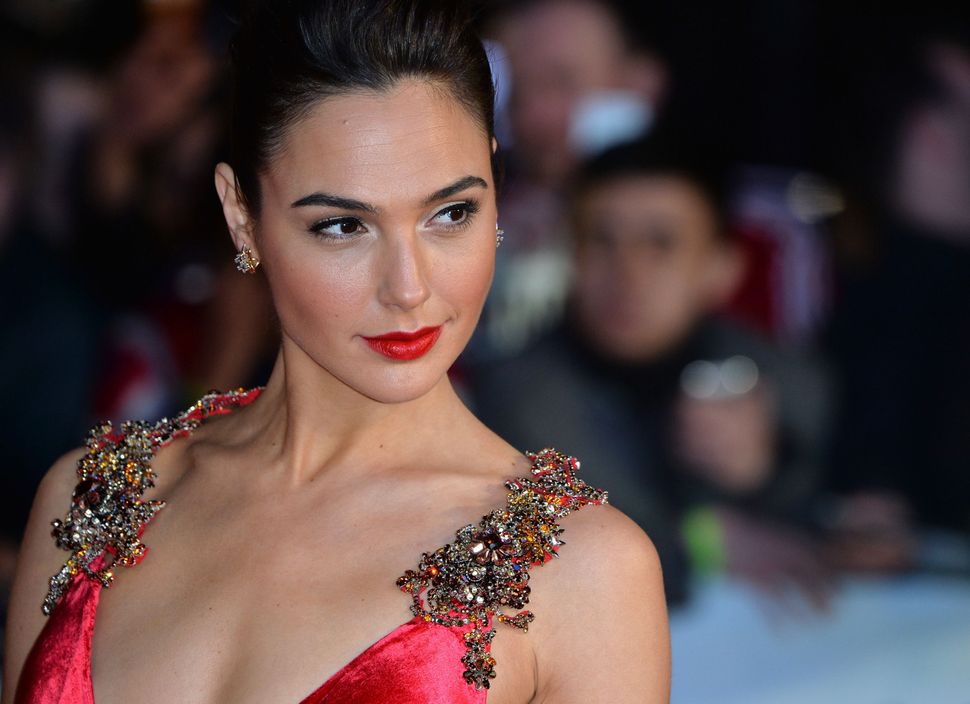 Co-stars Gal Gadot and Chris Pine, as well as “Wonder Woman” director Patti Jenkins, spoke at Comic Con over the weekend about the much-anticipated addition to the Warner Bros “Wonder Woman” story, “Wonder Woman: 1984,” which is set to premiere on November 1, 2019.

“It’s not a sequel,” Gadot told the audience. “It’s its own story. It’s a whole new movie.” This is a wild claim, but it does seem like Jenkins’ goal, given that the movie is jumping decades forward in time.

“I grew up in the ’80s,” Jenkins said, when asked about the time gap. “It really was mankind at its best and worst,” she explained. “It was grand and wonderful and there was great music at the same time that we were revealing the worst of us. … [It’s fascinating] to see Wonder Woman in a period of time that is really us at our extreme.” In that case, now seems pretty extreme. When is “Wonder Woman 2018” coming out?

All three panelists refused to explain how Pine’s character Steve Trevor, who appears to die heroically in the first “Wonder Woman” movie, will be featured in the new one. Pine did let slip that he’s “just an aura of emotional support for my pals,” which seems to suggest that he could just be a blip in Diana Prince’s memory, or a vision. But asked how he appears in the movie, Jenkins silenced him. “It’s something I’m super excited [for people] to see the movie to find out,” she said. “It’s a very important part of our movie.”

Oh, Steve! Oh Diana! On one hand, we want him to have died to truly fulfill the subversive promise of the first film, that Steve is merely a male sex-symbol who must die to further Diana’s emotional journey. On the other hand, we want him to live, because we believe in love and Chris Pine is one of our favorite Chrises.