‘Insatiable’ Is Only As Fat-Shaming As The Rest Of TV 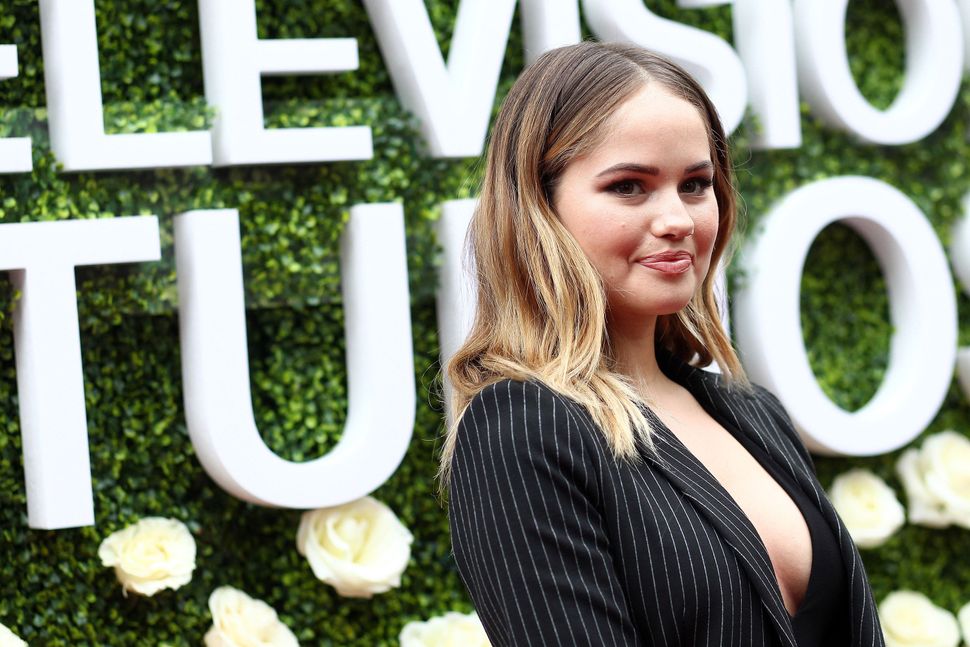 The upcoming Netflix series “Insatiable” follows a teenage girl who is bullied for her weight until, having been punched in the jaw and forced to keep it wired shut over the summer, she loses weight, gains social capital, and decides to exact revenge on her bullies.

A woman who is treated by as a moving blob until she’s thin and hot? Well — what?

It’s a little head scratch-y to think about how the minds at the network that just surpassed HBO in Emmy nominations thought this was going to fly. The premise of Jewish writer Lauren Gussis’ show — that life is waiting for all women if they will only do the hard thing and stop eating solid food — alienates the exact demographic Netflix hoped to engage. It inadvertently tells its young viewers that crash dieting is the path towards fulfillment, claiming subversive storytelling. The script doesn’t allow protagonist Patty (Debbie Ryan) to have a personality before her weight loss. She doesn’t get to have desires, except eating food, which she calls “stuffing a hole.” Women around America, who statistically bear a stronger resemblance to fat Patty than they do to thin Patty, simply aren’t interested in being fed the narrative that fat equals worthless. They certainly won’t have it called feel-good feminist entertainment. And they shouldn’t. Most of the time, we consumers fall for corporations’ insistence that they are hawking anything from razors to pop stars in the name of female empowerment.

“Insatiable” looks so sloppy that it can’t even fool those of us (this writer included) who are the most willing to trade our time and money for the illusion of “girl power.”

“Insatiable,” which has received massive backlash ahead of its premiere date, is blithe in its treatment of fatness, but it is not exceptional. It puts a fine point on the way TV shows across all networks and genres suggest that the only people worth looking at are models. Almost all television insists that the only people worthy of having their stories told are conventionally gorgeous, generally white, and incredibly thin. Even where there is fat representation on television — on Shonda Rhimes shows, for example — the actors are gratuitously attractive. Viewers like me and you expect surreal beauty on television, and when exceptions are rarely made, they’re made for male actors.

Criticizing “Insatiable” sends a hopeful message to networks that viewers don’t want to see fat bodies directly belittled. But by watching most mainstream TV and movies, we’re all participating in the insane delusion that only “pretty” people deserve to be seen.

‘Insatiable’ Is Only As Fat-Shaming As The Rest Of TV