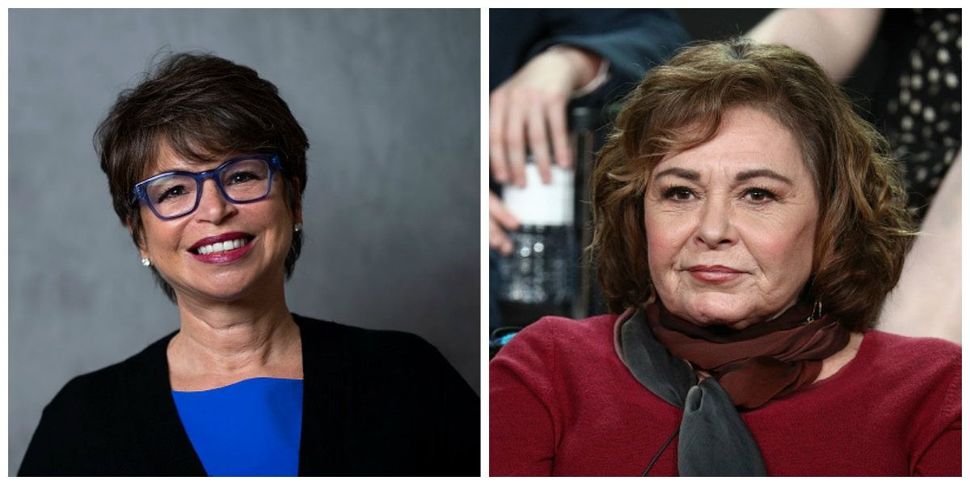 Valerie Jarrett and some lady Image by GETTY IMAGES/FORWARD MONTAGE

Valerie Jarrett sprang back into the public eye in May, when Roseanne Barr tweeted a deeply racist personal attack on her, resulting in her show “Roseanne” being cancelled.

But before that, Jarrett, the former advisor to President Obama, was trilingual, a senior law professor, a board member of an investment group, and an ongoing advisor to the Obama foundation. And now, she’s still all of those things.

“Roseanne who?” she laughed, asked about the incident Wednesday on The View. “Look, in all seriousness, as I said before, I’m fine. I am just fine.” Barr, who originally apologized (oddly,) has since released a second statement which is both more defensive and offensive.

“Now, if one of you said something like that about me, it might hurt my feelings, but this isn’t what keeps me up at night,” Jarrett chuckled to the hosts of The View. “What keeps me up at night are those families being separated on the border…or our children who go to school worrying about whether they’re going to be safe.” She gravely added, “These are the things that keep me up at night, not a racist tweet. Racist tweets and profane videos — not so much.”