Mark Zuckerberg Only Worth A Pathetic $69 Billion Now 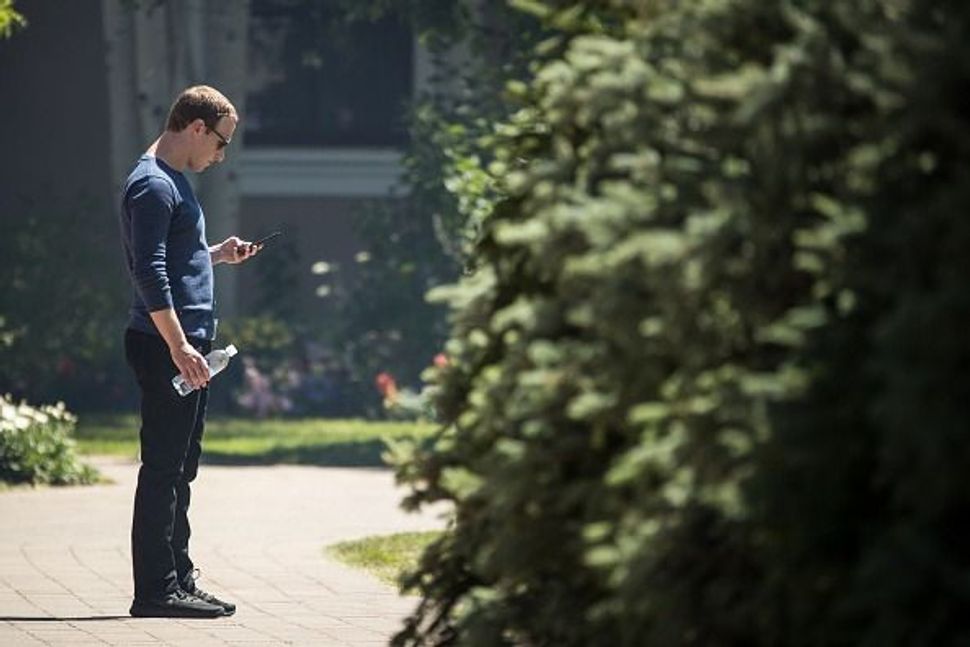 Mark Zuckerberg, receiving the news that he is now a pauper. Image by Getty Images

Like a Holocaust-denier plunging confusedly through a thicket of historical evidence, Mark Zuckerberg’s worth has plunged precariously.

Zuckerberg, who has been in hot water since purporting in an interview that most Holocaust deniers are just confused and since the news leaked that Facebook’s profit from the Trump Campaign’s social media advertising is much greater than previously believed, dropped in personal value today as Facebook stock sinks. The social media site dropped 20% in value on Wednesday, resulting in a $17.6 billion loss for Zuckerberg alone.

Really puts that extra latte you bought into perspective, doesn’t it?

Poor Zuckerberg is now not only uneducated (he is sans a college degree,) but the poor slob is also, at a measly $68.9 billion, officially worth less than Warren Buffett. How will he feed his children, one wonders. But the sun’ll come out tomorrow. Or it won’t, if the conspiracy theorists and hack scientists are right. After all — as long as it doesn’t directly incite violence, fake news deserves a voice on Facebook.

Mark Zuckerberg Only Worth A Pathetic $69 Billion Now