‘Insatiable’ Creator Compares Criticism of Her Show To Censorship 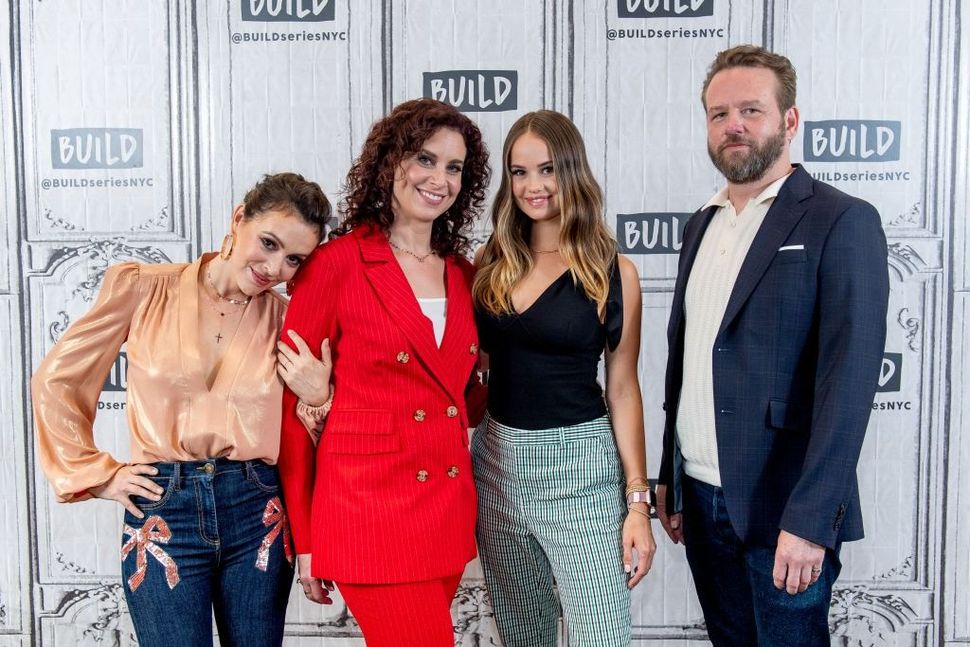 Many female humans (and some of the other types, as well) were irritated to learn that a new Netflix show, “Insatiable,” appeared to make fun of fat women. “Insatiable” tells the story of an overweight teenage girl who is ruthlessly bullied until, having had her jaw wired shut for the summer after an accident — she punched a homeless man who tried to steal her candy, and he punched her back — she drops 70 pounds. Considering herself beautiful at last, she enacts revenge on her bullies.

We do not want to be force-fed stories that praise crash dieting and treat fat people like sacks of warmed garbage, announced many women.

This, “Insatiable” creator Lauren Gussis announced on Friday, is tantamount to censorship.

Speaking to The Hollywood Reporter about her Netflix series, which began streaming on August 10, Gussis said, “I think that if we try to tell people how they should tell their stories, if we try to silence them, then we are doing the opposite of what art needs to do, which is to spark conversation and I think we are, as a society, getting very close to the dangers of censorship.”

Gussis is a talented writer who long served the clever show “Dexter,” so it’s an odd blip for her to be unaware that “trying to tell people how they should tell their stories” is called criticism. And the type of criticism Gussis’ project received — from regular people and from journalists — is in fact the lifeblood of democracy and one of the strongest forces against censorship.

Responses from the public, particularly from fat women, that “Insatiable” is not the brand of entertainment they would like to see from big studios, isn’t censorship. It’s feedback. If that’s censorship than a whole lot of us are guilty of censoring “Hotel Transylvania: 3.” Not to mention that making and then airing a TV show actually isn’t a human right — it’s a business decision made by studios.

Gussis, a Jew-ish woman writer — it all feels a bit personal — charged straight for the deep-end of neo-con buzzword malarkey, adding, “I think we’re in a real danger of censorship if we decide that we all have to tell stories in a certain way so that everybody else feels safe.”

Safe? Let’s try: “I think we’re in a real danger of censorship if we decide that we all have to tell stories in a certain way so that people are interested in watching them on television.”

But, hey! If you want to support a fierce Jewish woman’s female-driven storytelling this weekend, “The Spy Who Dumped Me” is a total delight.

‘Insatiable’ Creator Compares Criticism of Her Show To Censorship