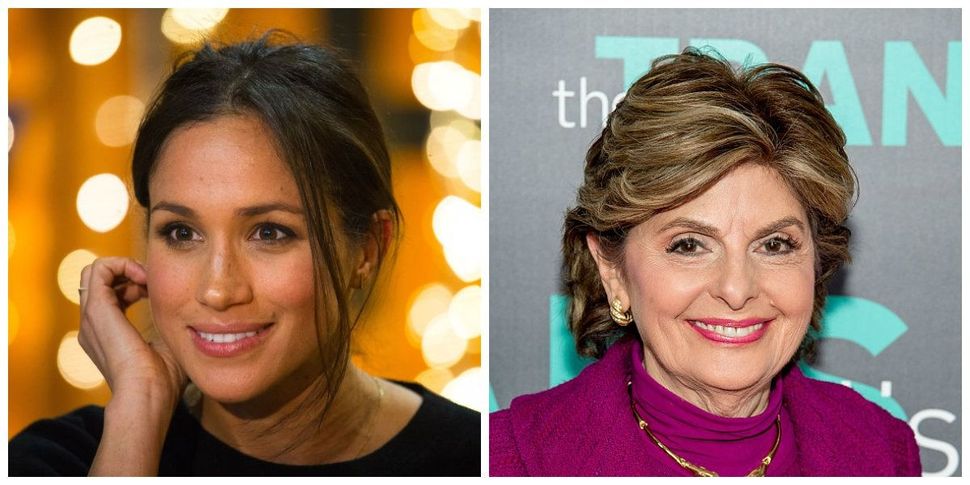 All this time, rising royal Meghan Markle and hardboiled feminist lawyer Gloria Allred have been in cahoots! Markle’s ascent to British nobility is no less than a deep-state plot to install hardened feminists in positions of power with their ruthless lawyers standing by.

Well, not so fast. The truth is still cool though. In 1992, when Markle was 11 years old, she famously wrote to Proctor & Gamble, appealing to them to change an advertisement that marketed household cleaning supplies exclusively to women. “I don’t think it’s right for kids to grow up thinking these things, that just mom does everything,” she told Nick News. No, a massive corporation was not so receptive to the criticism of an 11-year-old girl — until Markle wrote to Jewish lawyer and celebrated feminist Gloria Allred, who helped make the change possible.

“Meghan was action-oriented and wanted to know what she could do,” Allred told People.

We’re still holding out for a feminist conspiracy, but we’re action-oriented too, and we’ll take what we can get.