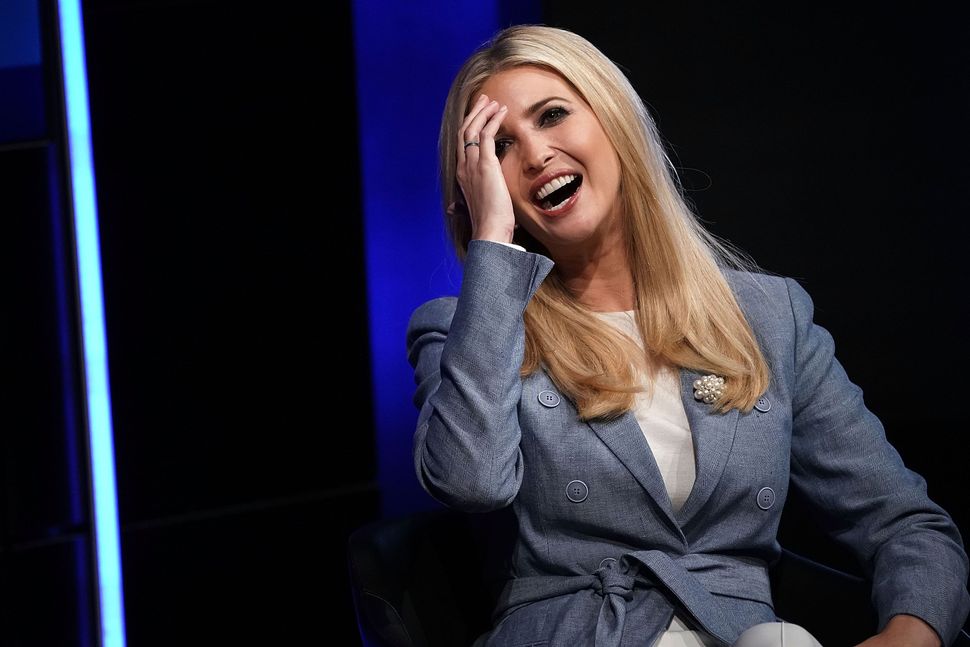 The more things change, the more they stay the same?

A comprehensive new study done by CBS News and Refinery29 asked the tiresome but necessary question: What Do Women Want? Specifically, it surveyed 2,093 American adult women about their political opinions, with a focus on millennials — 18-35-year-olds.

70% of millennial women said things in America are “going in the wrong direction.” 70% said they were “dissatisfied” or “angry” with Donald Trump’s presidency so far. 46% have unfavorable opinions about Ivanka Trump, while 36% are undecided. 46% consider themselves feminists. And only 30% say they’ll definitely vote in the next election.

In the lingua franc of my own generation: ladies, like — literally what are we doing here? The results of this study are as opaque as our vintage 90’s mood rings. We’re overwhelmingly angry and dissatisfied, but not planning to vote? We haven’t hit the 50% mark yet for identifying as people who believe in our own equal rights? We generally dislike Ivanka Trump, but we’re not registering to vote against the guy who hired her?

But hey now — Refinery points out that a Pew study showed that turnout for millennials at the 2014 midterms was 22%, so 30% would be a big step up (or, since the article was about women, men will be dragging us down.) And there are still two months till November — let’s make up our minds, ladies. You know Ivanka Trump has made up hers.