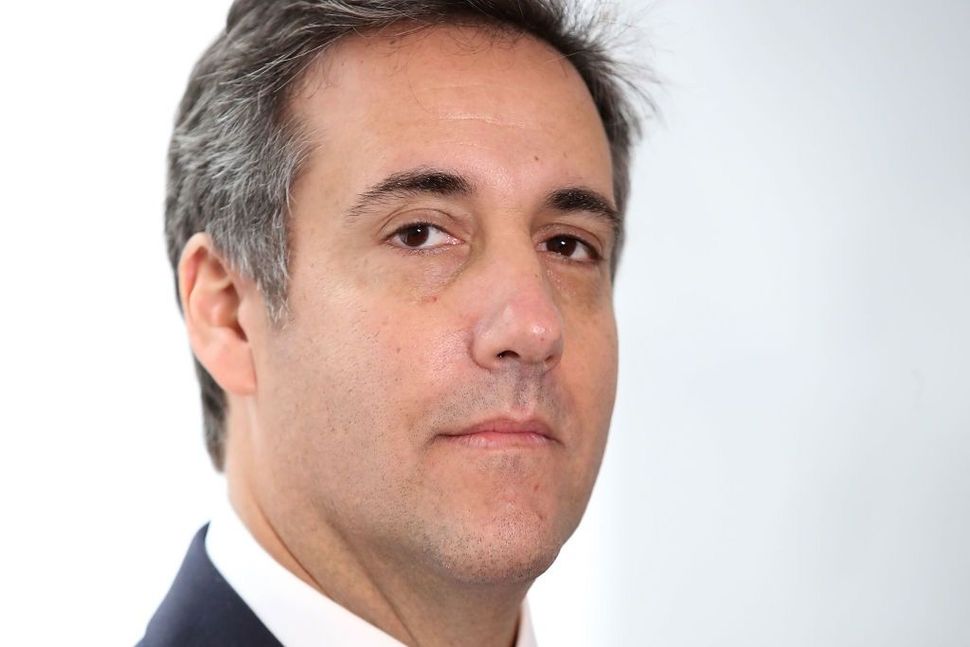 Michael Cohen is raking it in — as a “truth-fund” set up by Cohen’s lawyer Cohen continues to successfully solicit money, it has come to light that Cohen sold his stake in two apartment buildings for $13 million.

It is fascinating to note the way that the tables (and our feelings) have turned for Mr. Cohen. America’s favorite turncoat will face steep legal fees in the coming months after pleading to multiple charges of felony. In an attempt to rectify his financial situation and prepare for the costly legal battles that he will confront, Cohen is selling off real estate. Bloomberg spoke to a source who suggested that factoring in what Cohen paid for his shares of the buildings in 2015, he made $7 million on the sale.

In addition, his GoFundMe has garnered close to $166,000 to date. The earnestly heartfelt plea that accompanies it may have contributed to the large sum: “Michael decided to put his family and his country first. Now Michael needs your financial help,” the page reads. “Help Michael Cohen and his family as he goes forward on his journey to tell the truth about Donald Trump.” The page suggests that Cohen is a warrior embarking on magnanimous journey on behalf of the nation! Setting up a GoFundMe page seems to be the hottest trend this season and we’re tempted to dip our toes in that water to earn some undeserved cash. People on the Internet are just so generous.

Michael Cohen moaned to friends in early August that he is going broke. Things have clearly shifted dramatically for Cohen, the man who turned on President Trump, a person he once claimed he’d “take a bullet for”.

Mazel Tov on your windfall, Michael Cohen! We hope you choose to spend the millions wisely. A word of advice, though: concentrate the cash on legal aid instead of dining at swanky Upper East Side eateries.