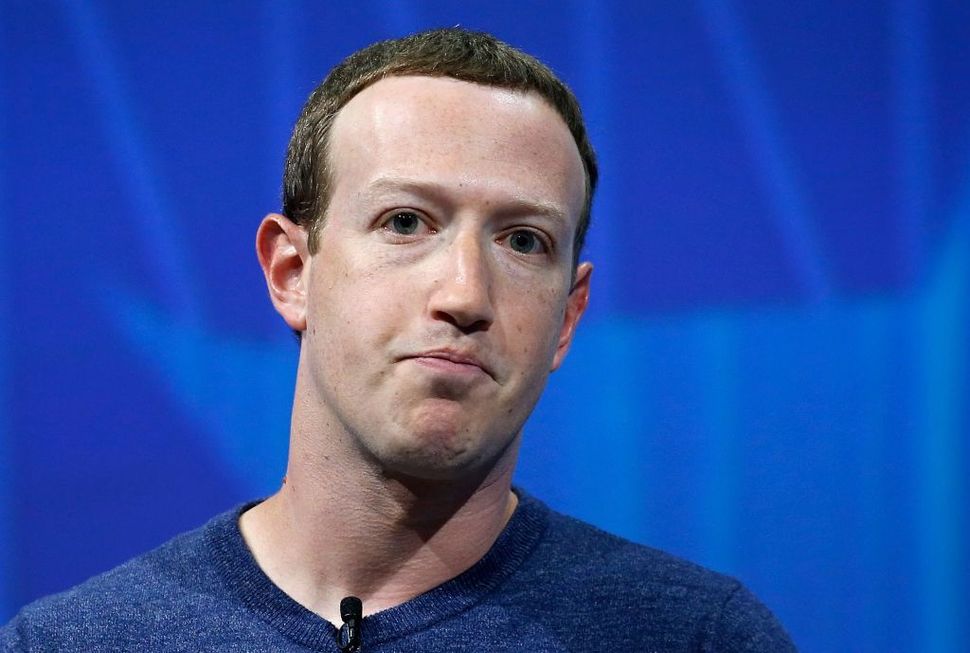 Can you blame us for being over Mark Zuckerberg?

The Pew Research Center has released an updated study on Facebook users after the havoc that ensued from the Cambridge Analytica scandal. It reveals that young professionals (a sleek term for your run-of-the-mill millennials) have become wary of the social media app. Surprise, surprise.

Facebook faced backlash after it emerged that the company allowed users’ private information to be accessed by Cambridge Analytica. The British consulting firm accessed millions of accounts’ personal data through Facebook and used it to understand and influence voters while aiding Trump’s presidential campaign. Many Americans were horrified to learn that their information on the site could be viewed and utilized by corporations outside Facebook.

It is interesting to note that, while some mistrust towards Facebook is undoubtedly universal, it is actually the younger generation that is taking their discomfort to the extreme. Pew’s research found that almost two-thirds of people between the ages of 18 and 49 have amplified their privacy settings on their Facebook accounts whereas only 33 percent of older Americans made sure to do so.

Additionally, Pew found that 42% of the social media platform’s users attempt to moderate their time on Facebook and have taken weeks-long breaks from using the prime stalking site. However, the key data garnered by Pew was that one in four users claim to have actually deleted the Facebook app from their phone. This is a drastic decision for our tech-obsessed era; it is rare to do anything without an iPhone clasped firmly in the palm of one’s hand. Divesting from the app itself is huge.

The fact that many have gone so far as to delete the app from the phones that they are compulsively checking suggests that the public is not nearly as obsessed with Facebook as in its glory days (circa 2014 when all you wanted to do after a long day at the office was spend hours scrolling mindlessly through your ex-boyfriend’s new girlfriend’s blurry camp pictures.) However, it may actually mean that America’s awareness of the security problems that plague Facebook has heightened and we are uninterested in having our dirty laundry aired and ogled by some honcho at a corporation.