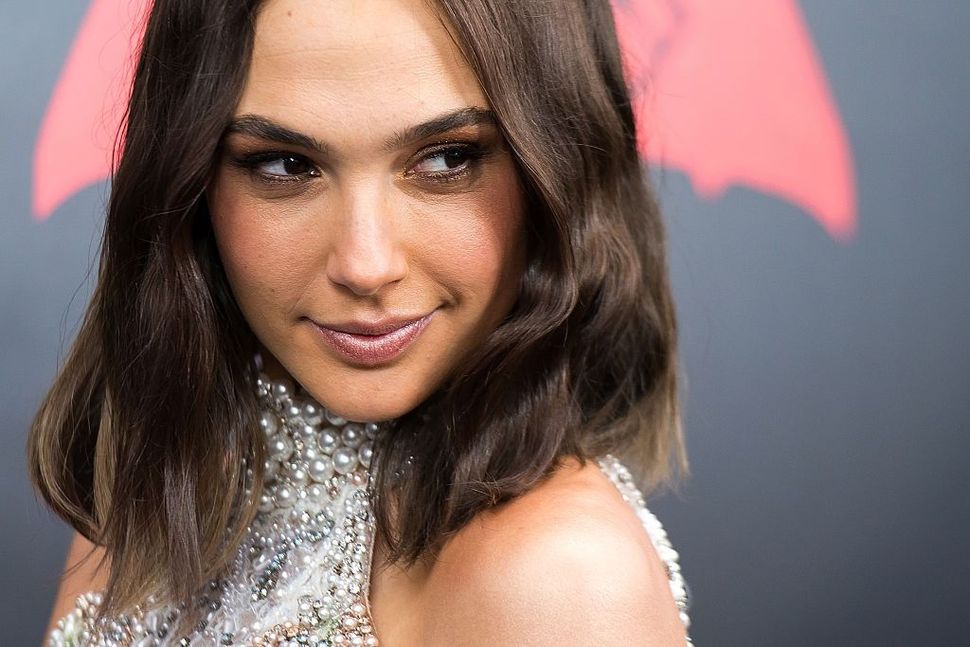 Gal Gadot will guest-star on “The Simpsons,” playing perhaps the most likable character to be seen on that show in decades.

The long-running adult cartoon has released a clip of the episode that will feature the beloved “Wonder Woman” actress, the premiere episode of the show’s 30th season, which is set to arrive on Fox on September 30.

The brief but darkly amusing clip shows Gadot auditioning for a movie in front of Homer and Ned Flanders. “I know you were great in ‘Fast and Furious’ but what else have you been in?” Homer asks, skeptically, before saying that the very sight of the “DC” logo causes him to fall asleep.

Context for the clip: The Simpson clan is making a movie as a deal with Christian film producers who buy Bart’s story that he almost died and met Jesus. (In reality, he was attempting to steal Ned Flanders’ router by climbing his roof during a thunderstorm.)

Apparently Gadot is reading for Lisa, but with any luck they’ll cast her as Jesus.