You Too Will ‘Love, Gilda’ 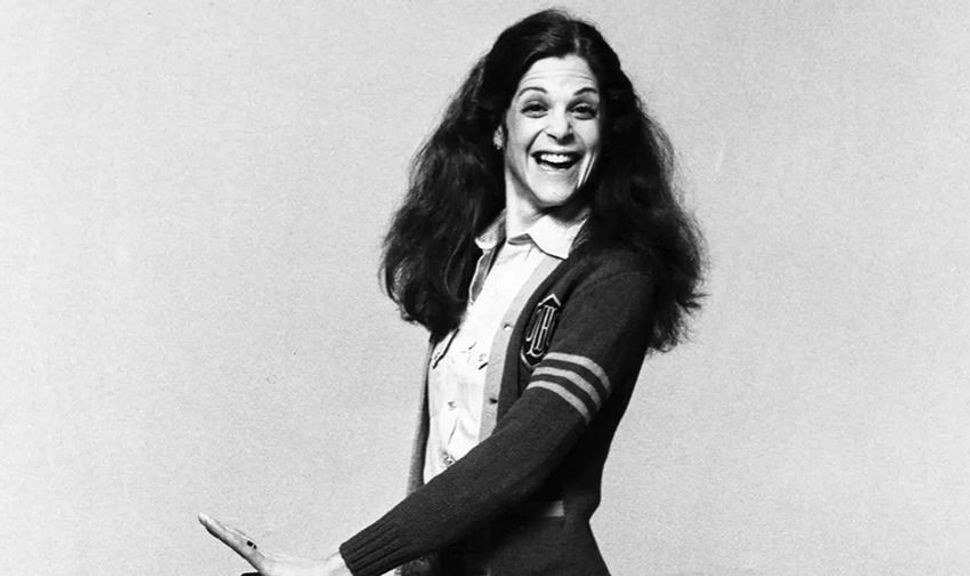 I arrived in America in 1994, so for the longest time all I really knew about Gilda Radner was the Gilda’s Club near Film Forum, downtown in New York City. I knew it was named for a famous comedian who had died tragically young of cancer, but I knew little about her biography or about her comedy.

Lisa D’Apolito’s new biographical documentary of Radner is not an investigation of her comedy but, starting with her comedic genius almost as a given, follows her biography from Detroit to Toronto to New York to Los Angeles. As a filmmaker for the Gilda’s Club foundation, D’Apolito has had access to family resources — notebooks and home movies — that make for an affecting movie.

For anyone who was in my position a decade ago, this is an excellent introduction to the complex and deeply engaging world of “SNL“‘s founding member. It traces her experiences in love, in eating disorders, in performance and then, most tragically, in cancer. And for those wishing it would engage more substantively with her comic process, her experience of sexism in the entertainment world and her ongoing serious eating disorders — well there’s plenty of room for more films about Gilda Radner.

I wanted to know what my life was I suppose”. – Gilda Radner 1981 after leaving SNL. @lovegildathefilm is in theaters in 10 days! #LoveGilda #NeverBeforeSeenGilda

The Forward is a co-sponsor of the “Not Just ‘Funny Girl’” series at the Center for Jewish History which showed “Love, Gilda” on September 20.

You Too Will ‘Love, Gilda’