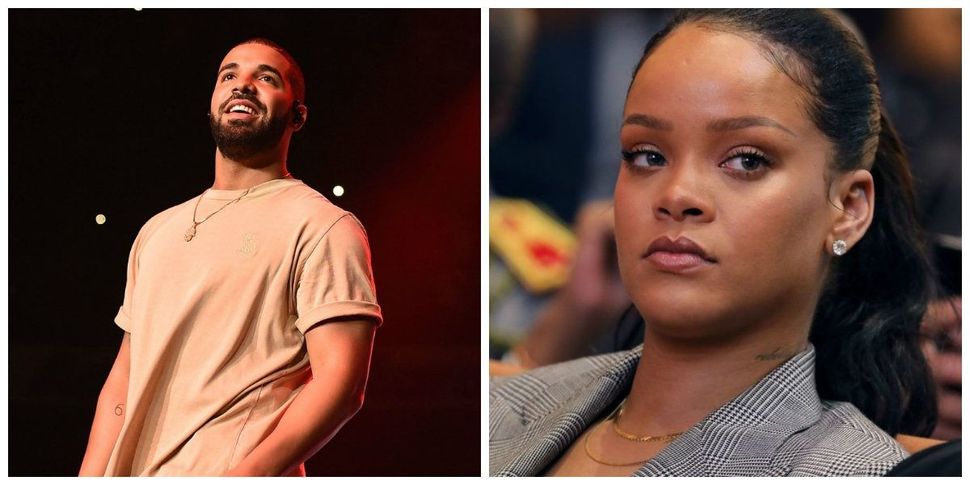 Drake is the quintessential Jewish romantic of our generation. If you’ve read any of Schmooze’s coverage of the rapper, you’ll know we have a penchant for his velvety lyrics, soft brooding eyes, tender soul and lack of self-awareness. Drake has made us swoon once again with his recent confession on Lebron James’ “The Shop,” where he revealed that he used to secretly yearn to start a family with Rihanna.

The rapper explained that even though he wanted to raise children with Rihanna, it just didn’t work out that way. “As life takes shape and teaches you your own lessons, I end up in this situation where I don’t have the fairy tale, like, ‘Oh, Drake started a family with Rihanna and this is like so perfect,’” he said.

Now just give me a second to control my erratic breathing.

Drake went on to confirm that he was on the same page as the rest of the hopeful fangirls back in 2016, that he and RiRi needed to date, “It looks so good on paper,” he lamented. So good, Drake. It looks so good.

“By the way, I wanted that too at one time,” he added, stating the extremely obvious.

Times have certainly changed since the summer of ‘16. Rihanna is now romantically linked to Hassan Jameel, and Drake has fathered a secret son named Adonis with Sophie Brussaux, an adult film star.

We’re elated that Drake continues on his path towards charming semi-self-awareness…yet, we can’t help but wonder what the world would’ve been like with some Drihanna babies running around.