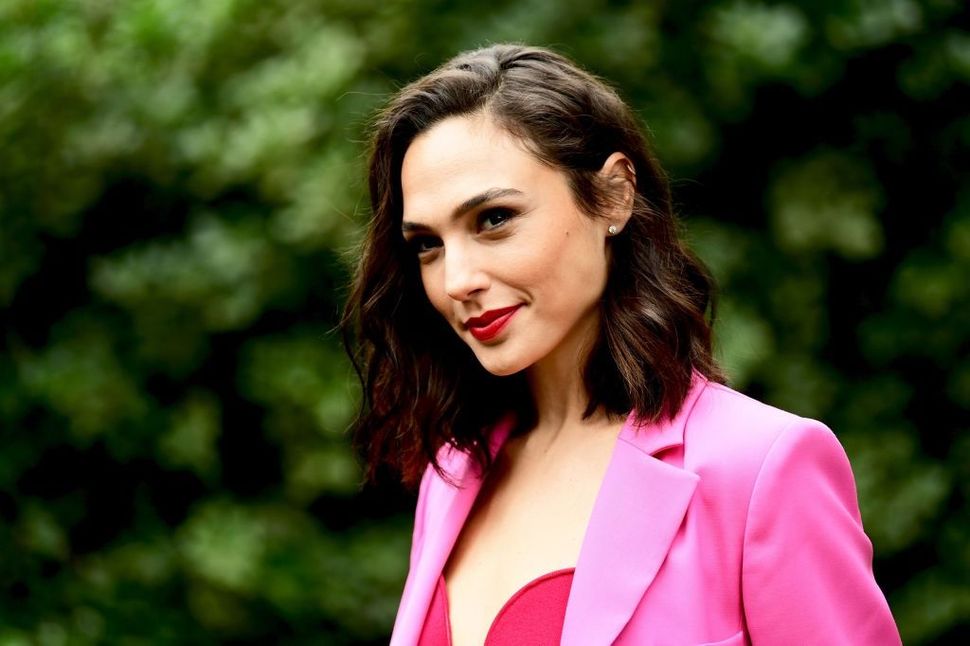 Gal Gadot, save us from this fiery trash! Image by Getty Images

Sorry to be the bearer of ghastly news, friends. We’re here to report that the highly anticipated sequel to the blockbuster hit “Wonder Woman” will now be released on June 5, 2020 instead of its original date of November 1, 2019.

Footage of the Schmooze staff preparing to march against Warner Bros.

President of domestic distribution for Warner Bros. Jeff Goldstein explained the altered release date in a statement given to The Hollywood Reporter: “We had tremendous success releasing the first ‘Wonder Woman’ film during the summer, so when we saw an opportunity to take advantage of the changing competitive landscape, we did,” he said. Sounds to us like a statement that could be clarified with a hint of truth lasso, but okay.

The first film, starring Israeli actress Gal Gadot, was released in the summer of 2017. The first film raked in over $412 million in America and $821.8 billion internationally so those behind-the-scenes are understandably eager replicate the wild success for the follow-up film, and fans have been eagerly awaiting the follow-up to the box office sensation since the sequel’s first photos circulated around the web in June. We’re not superheroes, but we can do that math — it’s a three year gap between movies. And yet approximately 1,000 new “Spider Man” movies have been released in that time!

Gal Gadot, who will return to star alongside Chris Pine and director Patty Jenkins, also spoke out about the updated release date, tweeting:

Super excited to announce that, thanks to the changing landscape, we are able to put Wonder Woman back to its rightful home. June 5, 2020. Be there or be square!!!

Listen — if we have to wait to see Kristin Wiig and Gal Gadot co-anchor an action movie, we’ll wait. In Gal we trust.