‘Tits Up!’: ‘The Marvelous Mrs. Maisel’ Finally Has A Season 2 Release Date 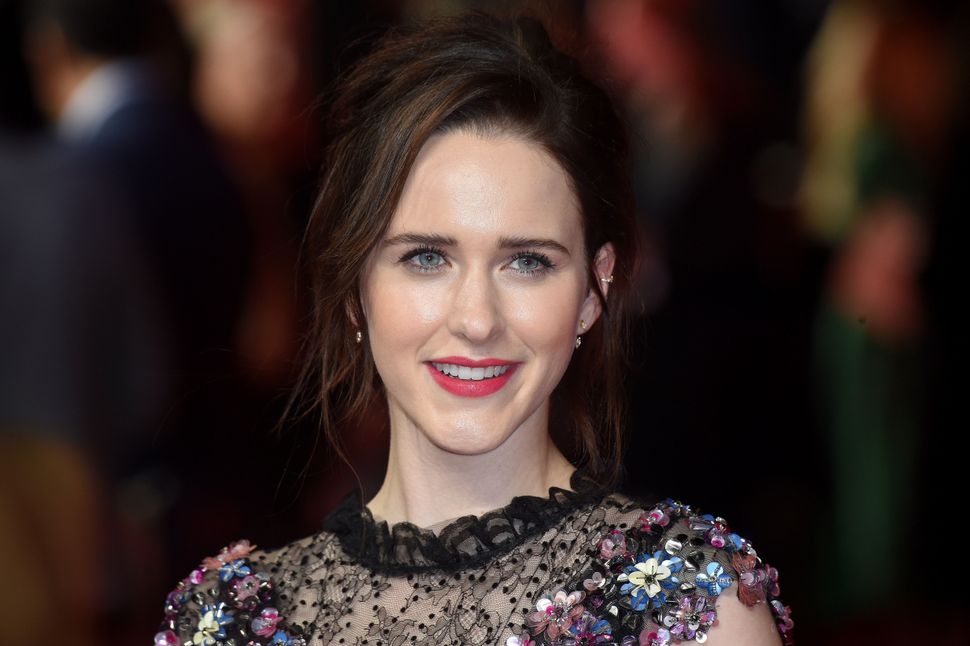 Bob your hair, clap your hands, and get ready to take a trip to the Catskills — the blockbuster Amazon series “The Marvelous Mrs. Maisel” has finally set a season two premiere date. On December 5 the show that may unseat the likes of “Transparent” and “Curb Your Enthusiastic” for most-egregiously-Jewish-television-outside-of-the-green-line will return. And blessed be Barbra Streisand, we missed it.

After collecting more Emmys and Golden Globes than a gal could store in a sprawling Upper West Side condo, the hit comedy will grace pillbox-sized screens with a second season. A full-length trailer released by Amazon on Wednesday welcomes viewers back to the candy-colored world of Amy Sherman-Palladino’s highly imaginary 50’s-era Manhattan. There will be upstate, synchronized hula-hooping! There will be a Lenny Bruce impersonator! There will be hair parlors and plays on words! “WE GOT THE RABBI!” Midge and her mother shriek at the end of the trailer, bursting out of the peppermint-colored butcher shop with synchronized hand movements. And in the proud tradition of excellent, though somewhat on the nose (if you will) “Maisel” music, the trailer is underscored by Barbra Streisand’s “I’m The Greatest Star” from “Funny Girl.”

Keep ya shirts on, ladies — the marvelous Midge is almost back.

‘Tits Up!’: ‘The Marvelous Mrs. Maisel’ Finally Has A Season 2 Release Date