The ‘I Heart NY’ Logo Was Appropriated To Court Amazon. Its Jewish Designer Is Not Pleased 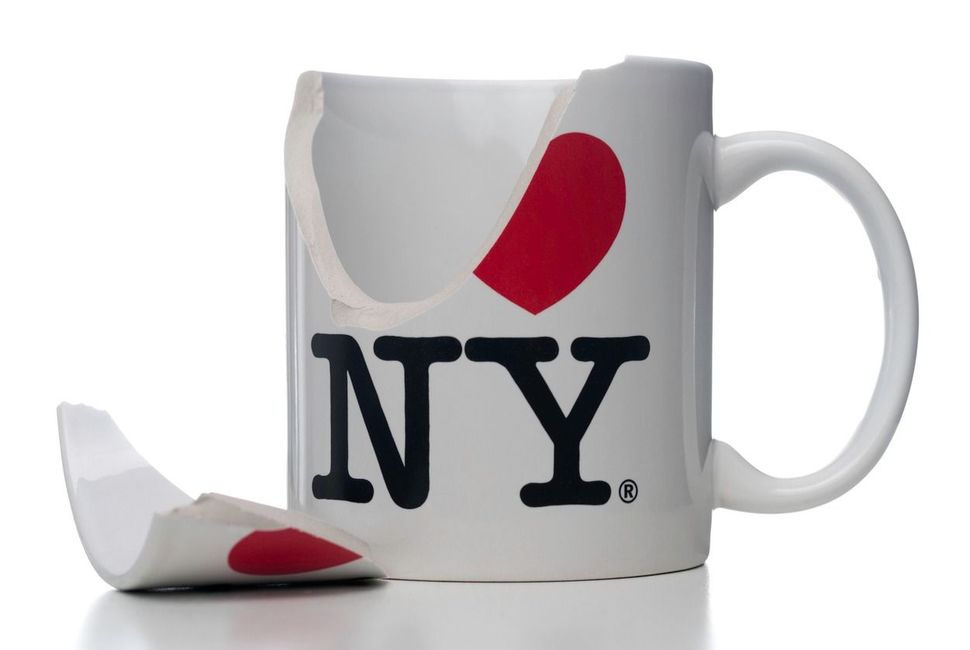 I heart…Amazon? Image by iStock

Iconic among icons, the “I Heart New York” logo was designed by an artist by the name of Milton Glaser in 1976, apparently scribbled on the back of an envelope during a cab ride. Now the 89-year-old’s design has been appropriated to lure a new kind of lover to New York — Amazon. 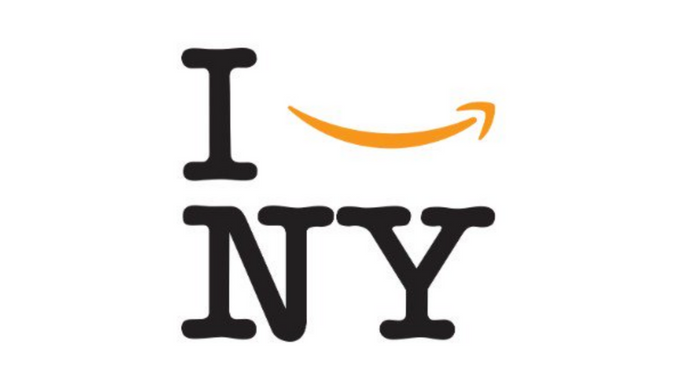 An 81-page document, co-authored by the offices of New York State Governor Andrew Cuomo and New York City Mayor Bill de Blasio, show that the city’s bid to become the second headquarters for the massive corporation went far beyond offering billions in tax benefits. The letter, which swoons that the city is “where the future comes to rehearse, where the best come to get better,” opens with a reconfiguring of Glaser’s iconic New York symbol, with an orange Amazon arrow in place of the classic heart.

Nobody asked Glazer. And nobody had to.

Glaser, whose design was inspired by Robert Indiana’s famous “love” sculpture, donated his time to the city’s tourism campaign, receiving a $2,000 honorarium, and now owns no rights to the image, which generates an estimated $30 million every year, including $1 million for the state of New York.

“In this particular case, the Amazon logo is not very harmonious with the rest of the logo,” the artist said in a statement.

The icon-maker, also known for designs he made for Bob Dylan as well as “Angels In America,” Glaser told the New York Times in 2016, “You can’t have this much development, and the consequential eviction of hundreds of thousands of people who will have no place to live. There’s some fundamental misjudgment about the balance between ordinary people and people who make enormous amounts of money.” The octogenarian grew up in a worker’s cooperative in the Bronx, the son of Hungarian-Jewish immigrants.

“The character of New York is so intrinsically Jewish,” he told the Times.

The ‘I Heart NY’ Logo Was Appropriated To Court Amazon. Its Jewish Designer Is Not Pleased